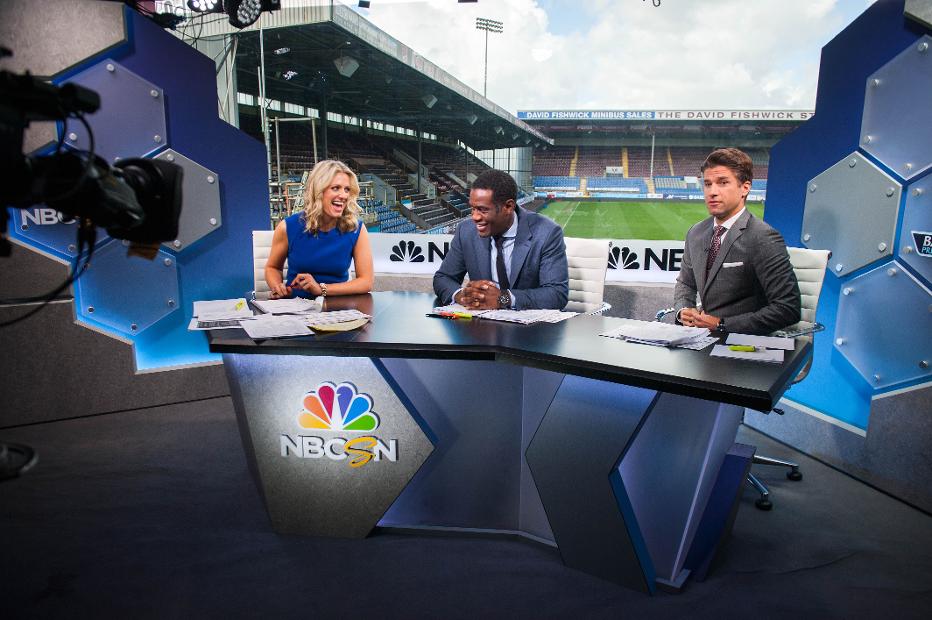 The Premier League is partnering with NBC Sports to bring a new series of "Premier League Mornings Live" fan events to the United States, with the first stop in Washington DC, on Saturday, 29 September.

NBC Sports' "Premier League Mornings" broadcast will come to life, creating the largest stateside Premier League events to date to share with some of the most dedicated and loyal fans in the world.

The fan festival will include a turf pitch, the Premier League Trophy, club mascots, special guests, contests, and more.

They will be joined by several special guests throughout the day and bring the day’s celebration to viewers all across the country.

The Premier League has an ongoing commitment to bringing unique experiences to its fans, and working with NBC Sports Group on this “Premier League Mornings Live” event series will continue that direct outreach to passionate fans in different cities.

The venue for the event, full schedule and how people can attend will be announced in September.

"Premier League Clubs have a fantastic and loyal fanbase in the United States and we value their commitment to the competition," Premier League Managing Director Richard Masters said.

"Through NBC’s broadcasting, they have created a ritual of early-morning viewing and we want to celebrate that.

"We are looking forward to bringing a Premier League experience to Washington DC as the first stop in a series of events to give local supporters the opportunity to share their passion for the Premier League."

NBC Sports Group Chief Marketing Officer Jenny Storms added: "Last season we developed the idea to celebrate fans in the US, who have been such strong supporters of NBC Sports and our coverage of the Premier League.

"We are thrilled to be partnering with the Premier League this year to expand on the size and scope of the events and provide fans in Washington DC and at home with a unique experience celebrating their fandom."