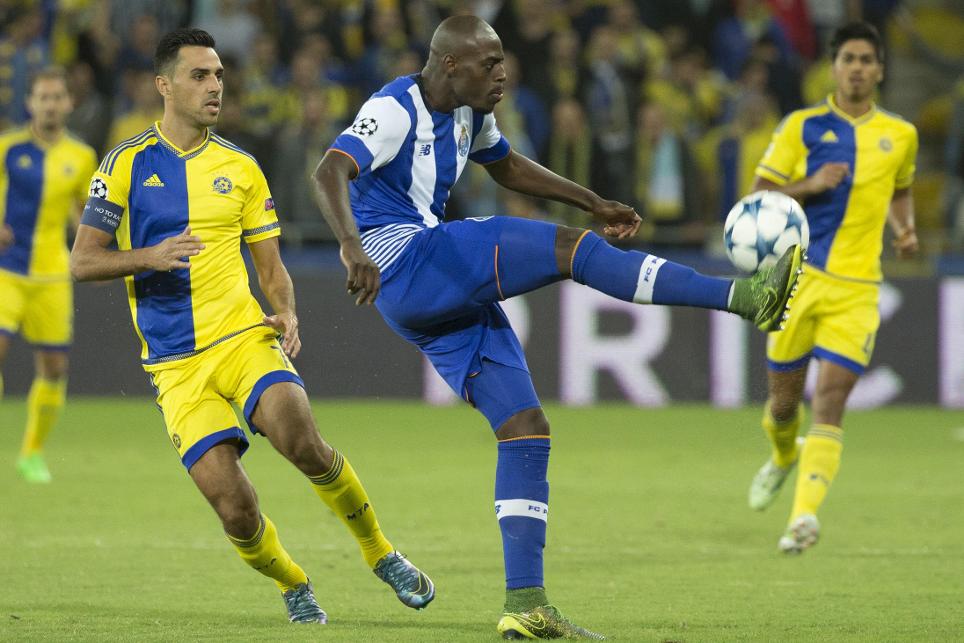 Martins Indi, a Netherlands international, moves to the bet365 Stadium for the 2016/17 season with Stoke having the option to make the deal permanent.

“He is a guy that we feel can come in and make an immediate impression, because he boasts all the attributes needed to perform at the top level of the Premier League," manager Mark Hughes told stokecityfc.com.

The 24-year-old becomes the club's fifth senior recruit of the summer window, following Bony and Grant, who have also both agreed loan moves to the Potteries today.

Bony has scored 31 goals in 90 Premier League appearances across spells with Man City and Swansea City and Hughes was delighted to bring in the forward until the end of the season.

“He has power, speed and very good physical attributes which will undoubtedly help us, and his technical and finishing skills are outstanding too," he said.

To keep up to date with all transfers confirmed on deadline day follow premierleague.com's live blog.