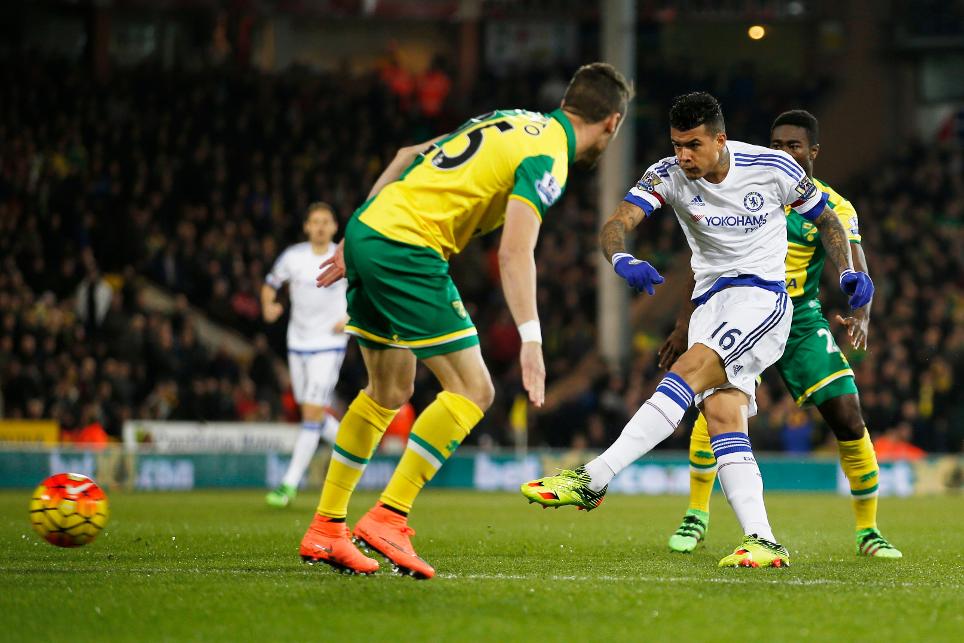 Return Of The Mapps External Link

Kenedy has joined Watford on loan from Chelsea, following the return of Adrian Mariappa to Vicarage Road on the same day.

The 20-year-old, who can play at wing-back or in an advanced role out wide, made 14 Premier League appearances in his debut 2015/16 season at Chelsea, scoring once at Norwich City.

The Brazilian is Watford's 11th signing of the summer, and second on Tuesday after academy product Adrian Mariappa rejoined the Hornets four years after leaving the club.

The 29-year-old defender has agreed a three-year deal with Walter Mazzarri's side.

Kenedy and Mariappa will hope to feature after the international break away to West Ham United on Saturday 10 September.