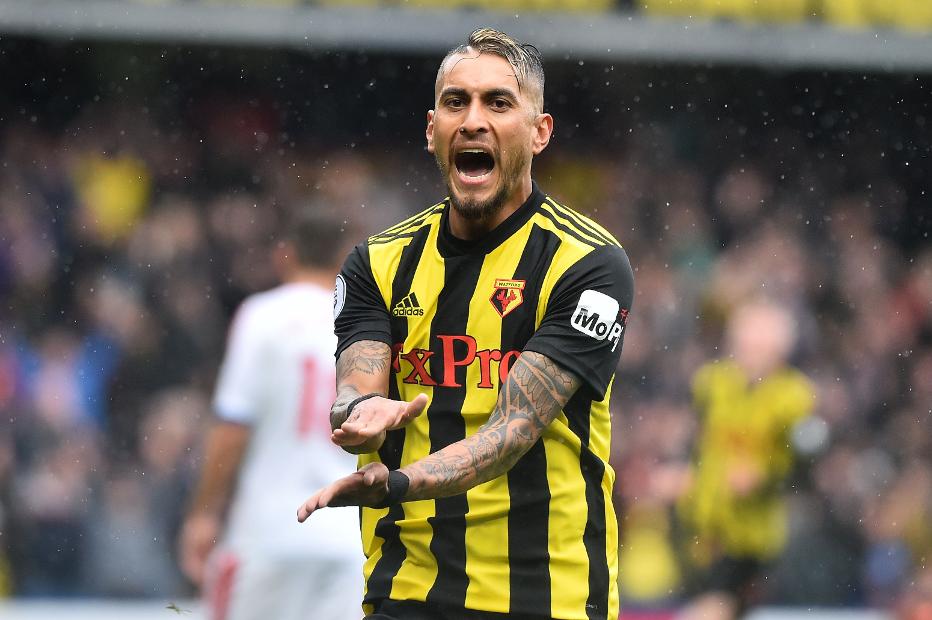 Kabasele: “Everyone Wants To Improve A Lot” External Link

Watford maintained their winning start to the season by beating Crystal Palace 2-1 at Vicarage Road.

Roberto Pereyra opened the scoring on 53 minutes, cutting in from the left before curling his shot into the far corner for his third goal of the season.

Wilfried Zaha halved the deficit from a narrow angle after a one-two with substitute Max Meyer but Watford held on, despite Joel Ward's stoppage-time header going agonisingly wide.