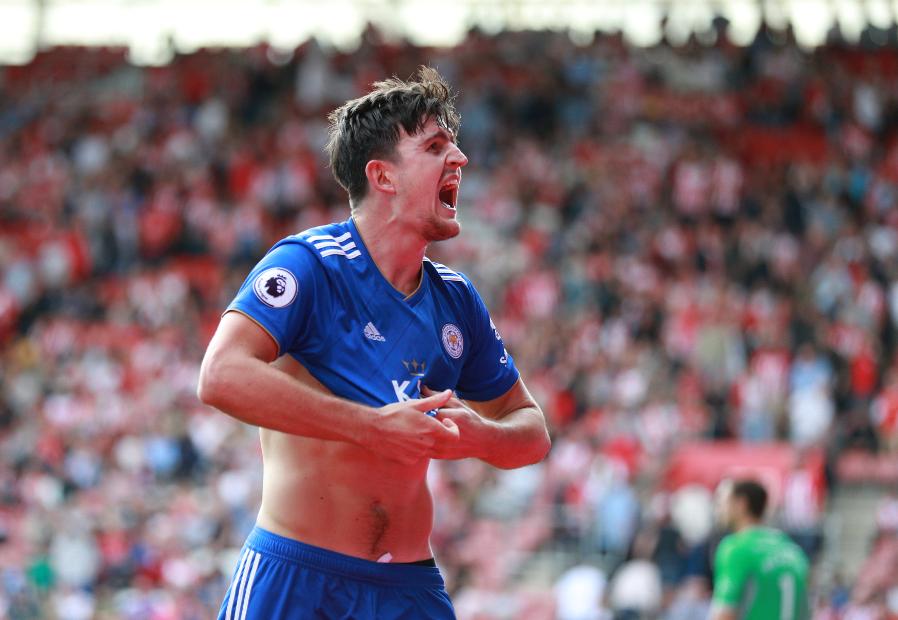 Leicester City came from behind to beat 10-man Southampton 2-1.

Southampton started the brighter with efforts from Pierre-Emile Hojbjerg and Danny Ings, the latter close to scoring on his first home start.

Saints skipper Ryan Bertrand, on his 150th club appearance, scored his first goal in 16 months with a long-range strike on 52 minutes.

On 77 minutes, Hojbjerg was sent off for a second yellow card.