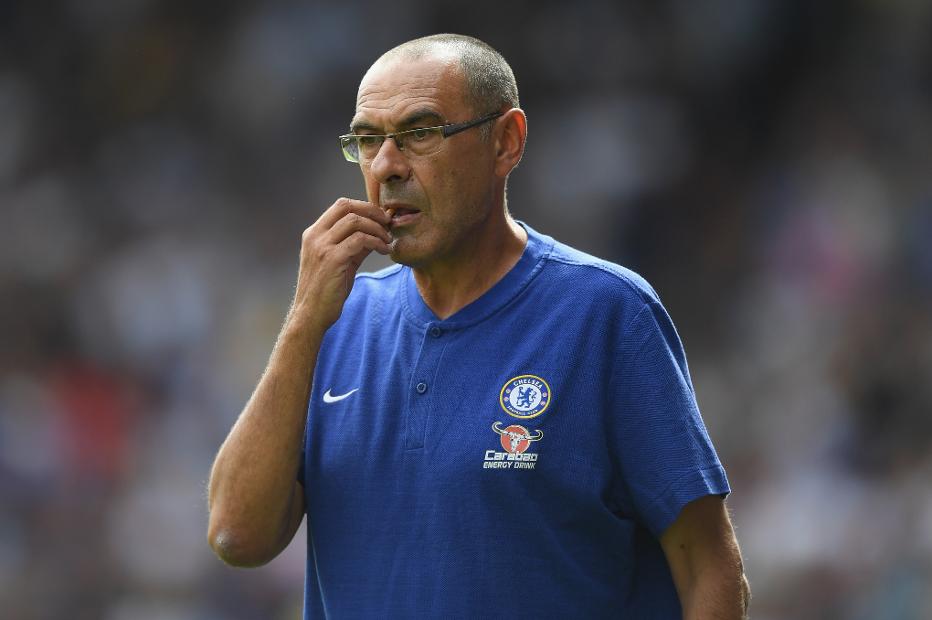 DeAndre Yedlin (knee) has been passed fit and Rafa Benitez says his summer signings have more of a chance of starting now that they are fitter.

Javi Manquillo (ankle) will need to be assessed, Isaac Hayden is suspended and Kenedy is ineligible to face his parent club. Florian Lejeune (knee) is a long-term absentee.

Chelsea's Eden Hazard and Mateo Kovacic could start for the first time this season after Maurizio Sarri said they are fit enough to play 60 minutes.

Sarri also says Gary Cahill must continue to build up his fitness before he can be considered for selection.

Newcastle have won four of their last five Premier League home matches against Chelsea, most recently doing so 3-0 on the final day of last season. They drew the other encounter.

The Magpies have won their three PL home matches on a Sunday in 2018, while Chelsea have lost all three of theirs away from home.

Eden Hazard has been directly involved in 110 PL goals, with 69 goals and 41 assists. Only Frank Lampard and Didier Drogba, with 237 and 159 respectively, have had a hand in more goals for Chelsea in the competition.