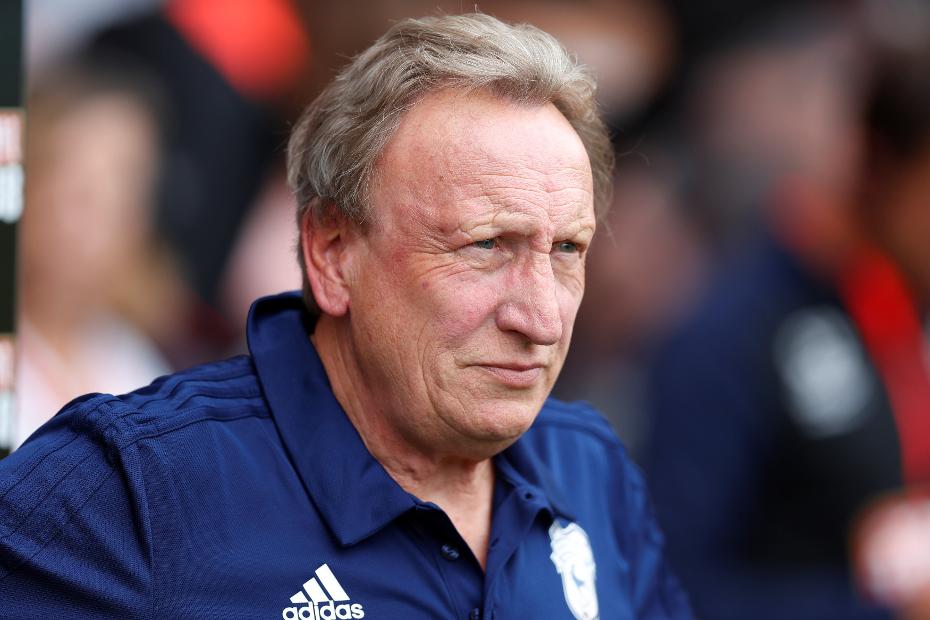 Huddersfield Town are looking for their first points while Cardiff City aim for a first victory of the season in this match at John Smith's Stadium.

David Wagner says Huddersfield Town are in a "perfect situation" with all of his players training and available.

This will be the first top-flight encounter between these clubs since February 1956, when Cardiff won 2-1 at Leeds Road.

This match will mean Neil Warnock has managed in this fixture in the top three divisions. He was in charge of Huddersfield when they faced Cardiff in the third tier in 1993/94 and 1994/95, and was the manager of Cardiff against Huddersfield in the Championship in 2016/17. The current Cardiff manager has never lost this fixture (P6 W4 D2).

Huddersfield Town have won only one of their last 12 PL matches (D4 L7), scoring four goals in the process. They are also winless in their last six in the top flight, although five of those contests have been against last season’s top six sides.

Cardiff have completed a lower share of their passes this season than any other team, with 62.7 per cent. Only Huddersfield, with 596, have attempted fewer passes in total than the Bluebirds' 601.