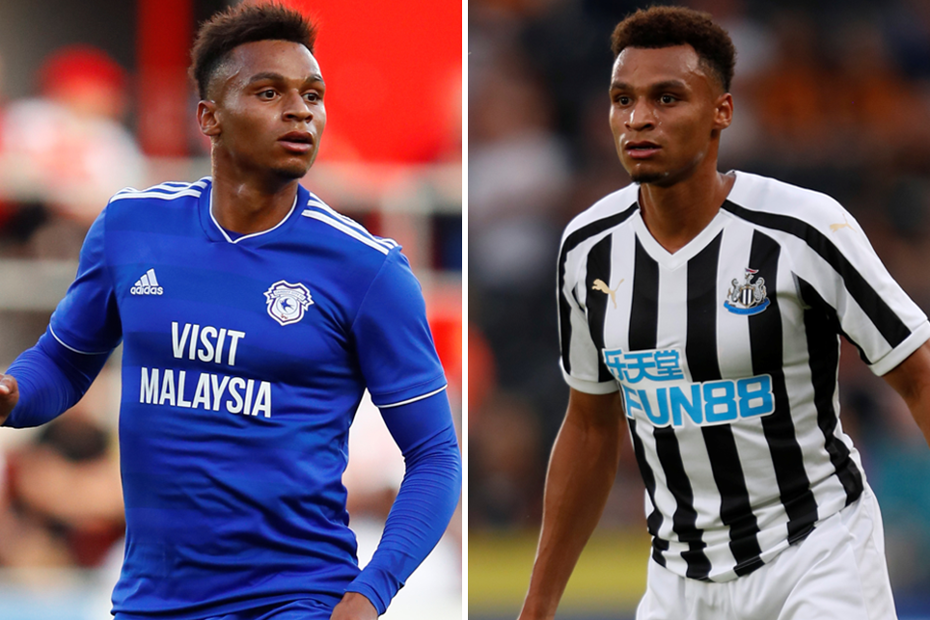 Ward: Our home games will be key External Link
Twins in the Premier League

Newcastle United’s Jacob Murphy is relishing the possibility of facing his twin brother Josh when the Magpies visit Cardiff City this weekend.

The two wingers played together at Norwich City but could be on opposite sides in Wales on Saturday.

“It doesn’t happen too often so it would be a special occasion for us both,” Jacob, pictured top right, told Newcastle's official website.

“We wouldn’t go too hard on each other, especially with it being training.

“But coming into a match situation, you have to just treat it like any other player. If there’s a ball there to be won, I have to win it.”

Both are boyhood Newcastle fans and we spoke to Jacob about a sibling rivalry with a difference...

Jacob has already taken the opportunity to joke with Josh about the match.

“I keep saying, ‘Be careful, because I think Jonjo Shelvey might try and leave one on you!',” he has warned his brother.

“But I think he is excited about the opportunity and I know some of the boys in the dressing room are looking forward to coming up against him."

Both are boyhood Newcastle fans and we spoke to Jacob about a sibling rivalry with a difference...

If they both play it will be only the second occasion that twins have faced each other in a Premier League match.

Michael Keane, then of Burnley, faced his brother Will, playing for Hull City on 10 September 2016.

Coincidentally, on the same day, Josh came on for Jacob to score the winner for Norwich against Cardiff in the Championship.

There would be a lot of happy people in the stands at Cardiff City Stadium as the Murphy family are planning to attend.

“I think the best outcome for them would be for both of us to play well,” Jacob says. “But on the day it’s about whoever is the better side.”