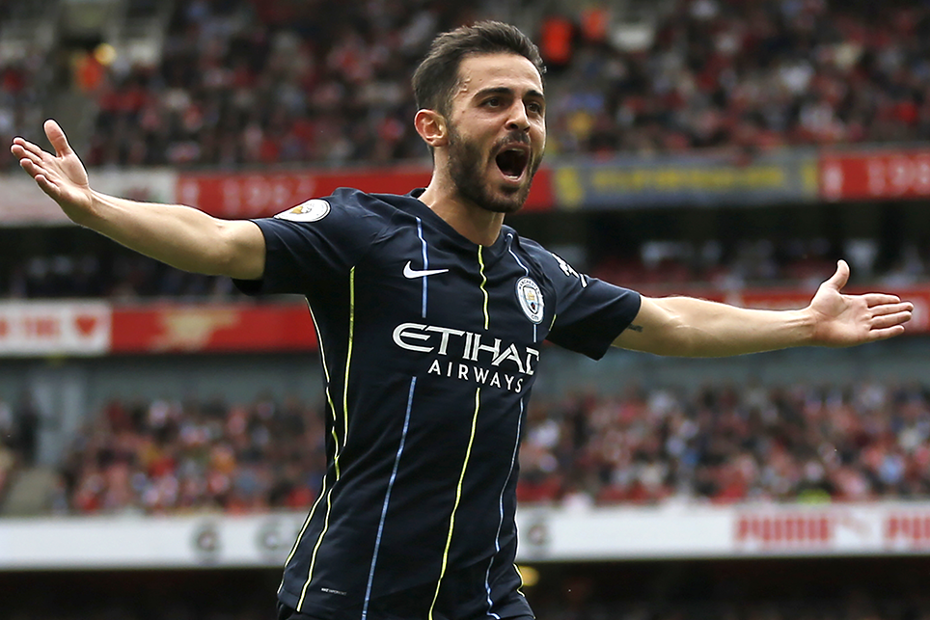 Five of last season's top six teams won their opening fixture, a feat achieved by each of the last five champions

Five of last season's top six teams enjoyed victory in Matchweek 1 and that bodes well for their title hopes.

The past five champions all began their campaigns with a win, including Manchester City, who defeated Brighton & Hove Albion at the start of last season.

In 17 of the 26 Premier League seasons the team who have lifted the trophy have put three points on the board straightaway.

That is good news for Chelsea, Liverpool, Manchester City, Manchester United and Tottenham Hotspur, who all triumphed in their opening fixture of 2018/19.

Arsenal were the only team out of last season's top six sides to drop points as they lost 2-0 to Man City.

But the Gunners will be buoyed to learn that on nine occasions a team who dropped points in their opening match have still gone on to finish top of the league in May.

Man Utd are the only team to recover to win the title after starting with a defeat but they have done so three times.

Indeed, more than half of their 13 PL titles came after they dropped points in their opening match.

In 2012/13, United were undone 1-0 at Everton as Marouane Fellaini, now of the Red Devils, scored the only goal.

In the end it mattered little, as Sir Alex Ferguson's side stormed to the title by 11 points.

You have to go back much further for the other instances.

In 1992/93, the inaugural PL season, Man Utd lost 2-1 to Sheffield United on the opening day but recovered to beat Aston Villa to top spot by 10 points.

Three years later, after selling Mark Hughes, Paul Ince and Andrei Kanchelskis in the summer, a youthful United side suffered a 3-1 defeat to Villa, leading BBC pundit Alan Hansen to say: "You can't win anything with kids."

But Man Utd won 25 of their next 37 matches to beat Newcastle United to the title by four points.

On six occasions the eventual champions have started the season with a draw, United doing so four times.

Arsenal and Blackburn Rovers are the other teams to begin with a draw in Matchweek 1 and go on to lift the trophy.

These past champions prove that, while title-winners make a winning start more often than not, Premier League seasons are long and provide many opportunities to make up ground further down the road.

Champions who dropped points in MW1