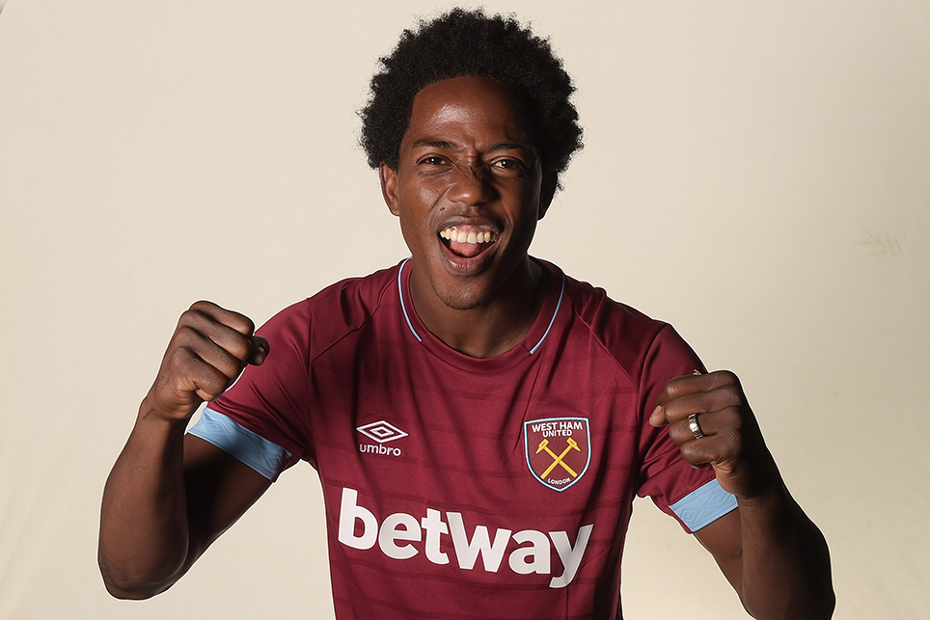 West Ham United have made their second signing of transfer deadline day with the arrival of Colombia midfielder Carlos Sanchez.

The 32-year-old has signed a two-year contract, moving from Fiorentina for an undisclosed fee.

"It's an amazing opportunity and an amazing project the club are leading, being ambitious and keen to achieve good things," he told the club's official website.

"I decided to come here because, first, it is the Premier League, second, it's a beautiful club and the fans are always helping the club."

It is Sanchez's second spell in the Premier League, having spent two seasons with Aston Villa between 2014 and 2016.

During that time he made 48 league appearances, scoring one goal.