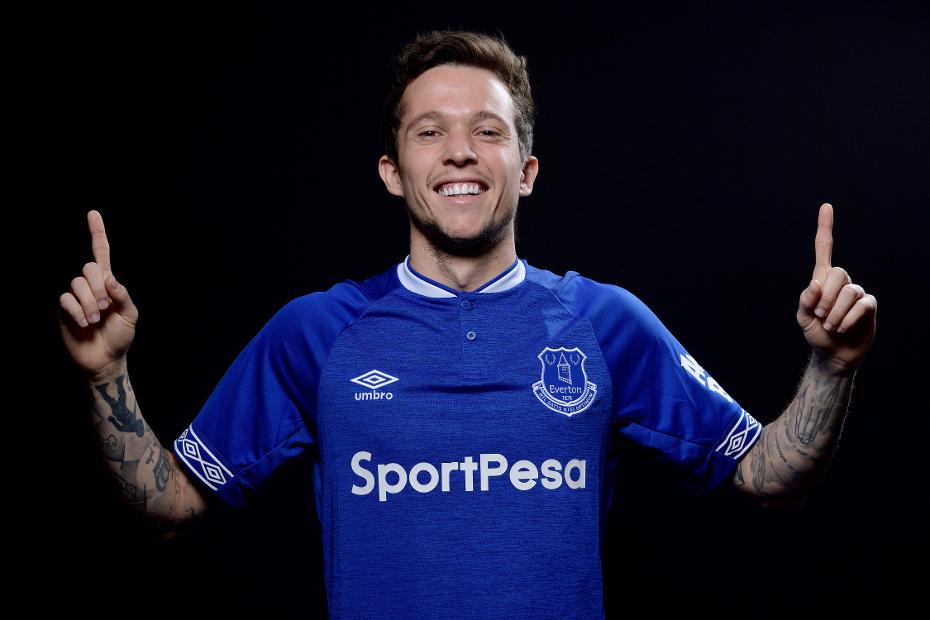 Brazilian winger moves to Merseyside on a four-year contract

The 25-year-old Brazilian has won three league titles in five seasons with Shakhtar. He has signed a four-year contract.

"I chose Everton because of all the things I had heard about Marco Silva and after speaking to him I was happy with what he said to me," he told the club's official website.

"Everton is a club with a great structure and a lot of tradition. When I found out about this opportunity and what the manager wanted out of me I was happy."

Bernard, capped 14 times by his country, is Everton's fourth signing of the summer transfer window.