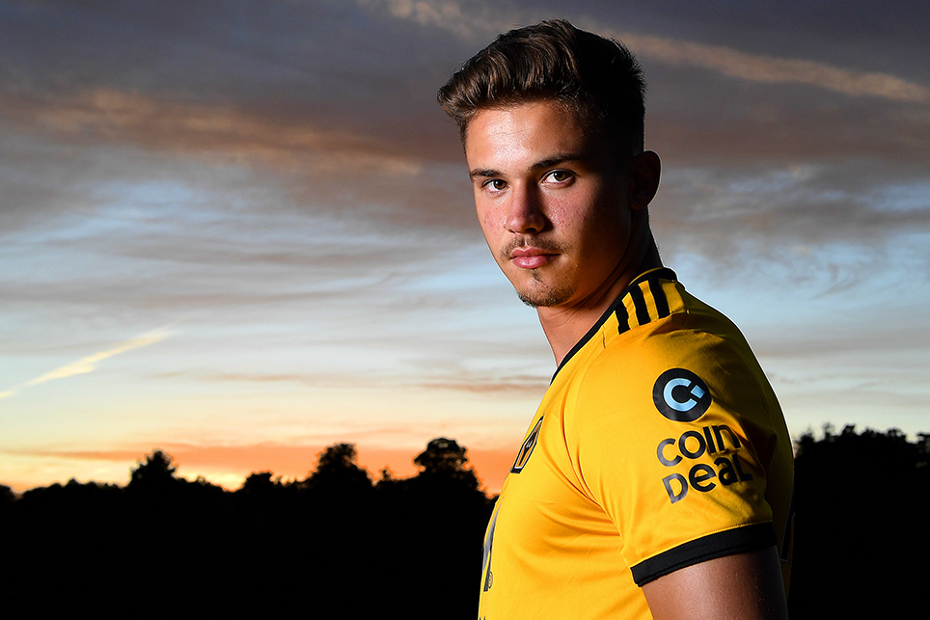 Wolverhampton Wanderers have announced the signing of Leander Dendoncker.

The 23-year-old midfielder, who can also play in defence, has joined Wolves on a season-long loan deal which will become permanent next summer.

Dendoncker came through the Anderlecht academy and made 190 senior appearances for the club.

He made 42 appearances last season, scoring once, and was part of the Belgium squad at this summer's 2018 FIFA World Cup.

Wolves start their Premier League campaign at home to Everton on Saturday, 11 August.