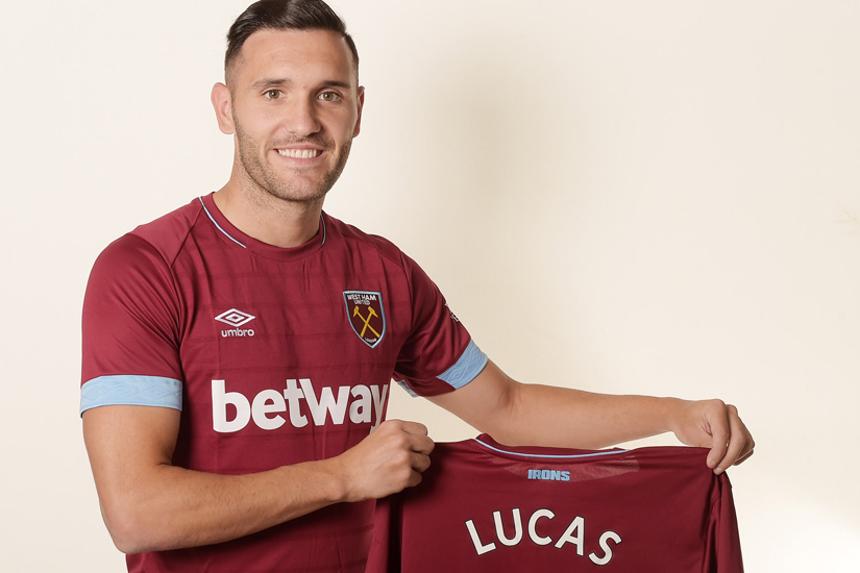 Spanish striker moves across London after agreeing a three-year contract

West Ham United have made their ninth signing of the summer with the transfer of Lucas Perez.

The 29-year-old striker joins West Ham from Arsenal for an undisclosed fee, agreeing a three-year contract.

"I'm very excited, as West Ham are giving me the chance to stay in the Premier League and I'm very happy to be part of this new project," he told the club's official website.

"West Ham have great fans and play in an amazing stadium, so to sign here brings me great joy. I'm very motivated."

Is this the real life?
Is this just fantasy? pic.twitter.com/Wl0Ul9VifT

Perez joined Arsenal from Deportivo La Coruna in 2016 but only made 11 Premier League appearances for the Gunners, scoring one goal.