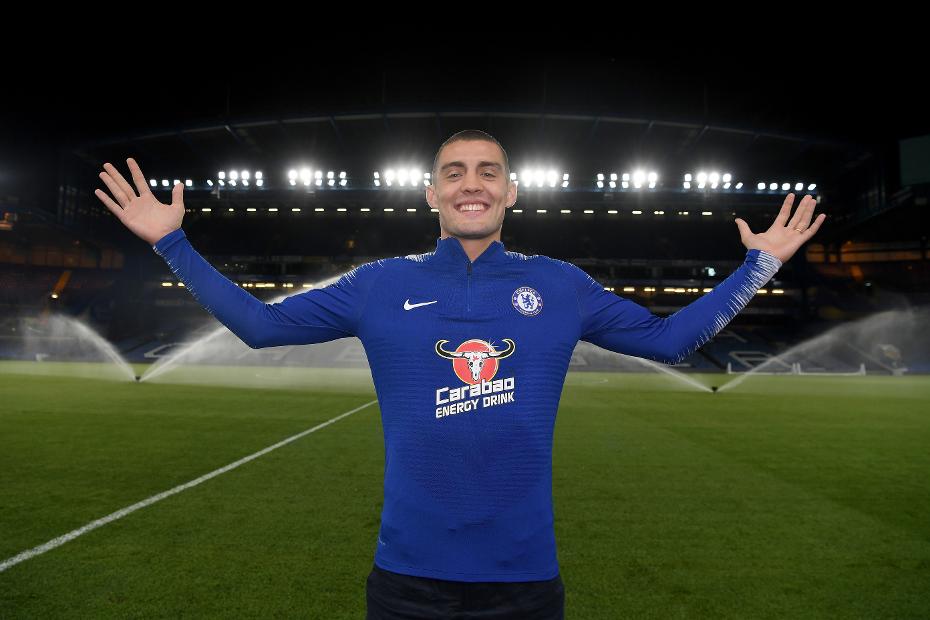 Chelsea have announced the signing of Mateo Kovacic on loan from Real Madrid.

As part of the season-long deal for the Croatia midfielder, Chelsea goalkeeper Thibaut Courtois will go in the opposite direction in a permanent move.

He was also part of the Croatia squad that reached the 2018 FIFA World Cup final.

If completed, he will be the third signing made by Chelsea this summer.

They open their 2018/19 Premier League season away to Huddersfield Town on Saturday.