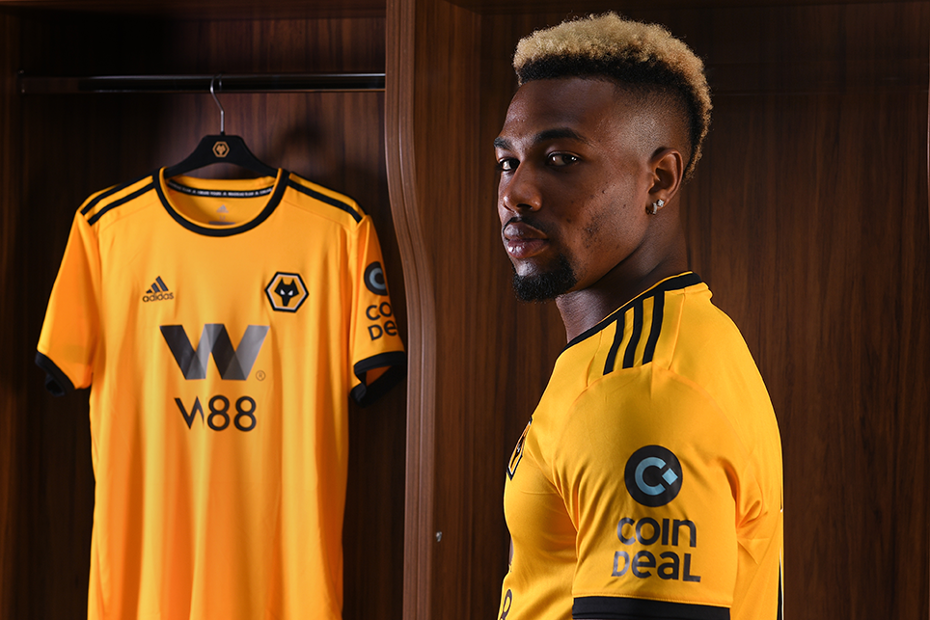 Wolverhampton Wanderers have announced the signing of winger Adama Traore from Middlesbrough.

The 22-year-old has joined Wolves for an undisclosed fee, signing a five-year contract.

Last season the pacy Spaniard scored five goals and provided 10 assists for Boro in the Championship, winning their Player of the Season award.

Traore also dribbled past an opponent on 267 occasions last season, 132 more times than any other player in the Championship.

Wolves open their return to the Premier League on Saturday, at home to Everton.