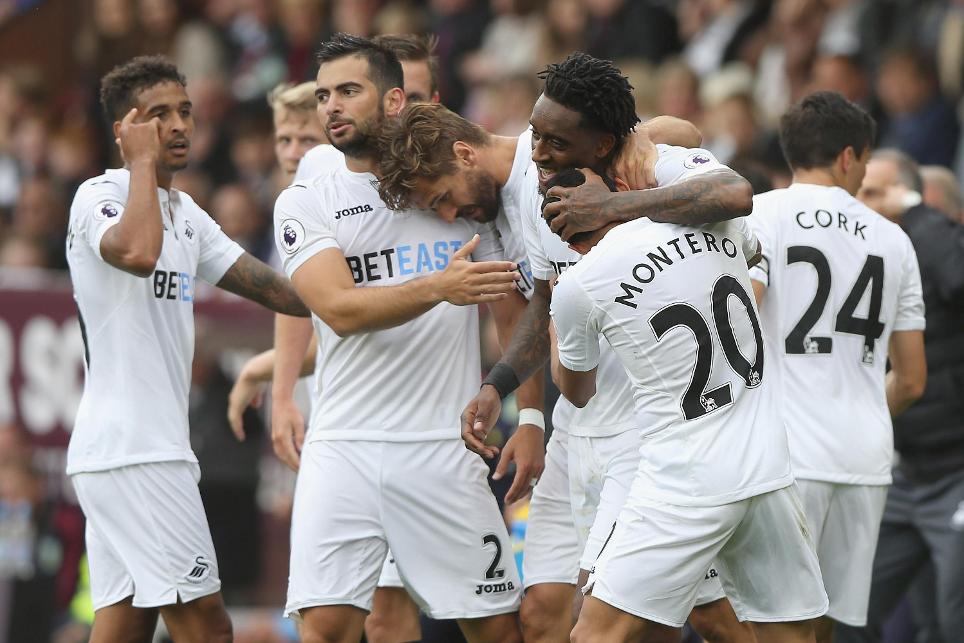 Swansea City head coach Francesco Guidolin says his side need to be clever and courageous when they travel to Premier League champions Leicester City on Saturday.

The Swans, who have three points from their opening two league fixtures, struggled against the Foxes last season, conceding seven goals and failing to score in their 2015/16 meetings.

"We have to remember - we need to reflect on those results," Guidolin told swanseacity.net. "We need to play a clever game this weekend, and we also need to play a courageous game against a very good team."

Swansea are set to welcome back Leon Britton after injury but Borja Gonzalez and Neil Taylor have been ruled out.

Leicester City manager Claudio Ranieri says his side must not expect the same kind of contest as last season, when they claimed a 4-0 victory at the King Power Stadium.

"Of course we want to win, but it will be a different match," Ranieri told lcfc.com. "They have a very good target man in front and three good wingers that can change and also [Gylfi] Sigurdsson. It's a very good team."

Nampalys Mendy (foot) and Jeffrey Schlupp (muscular) are the only Foxes players that are not fit for this weekend.