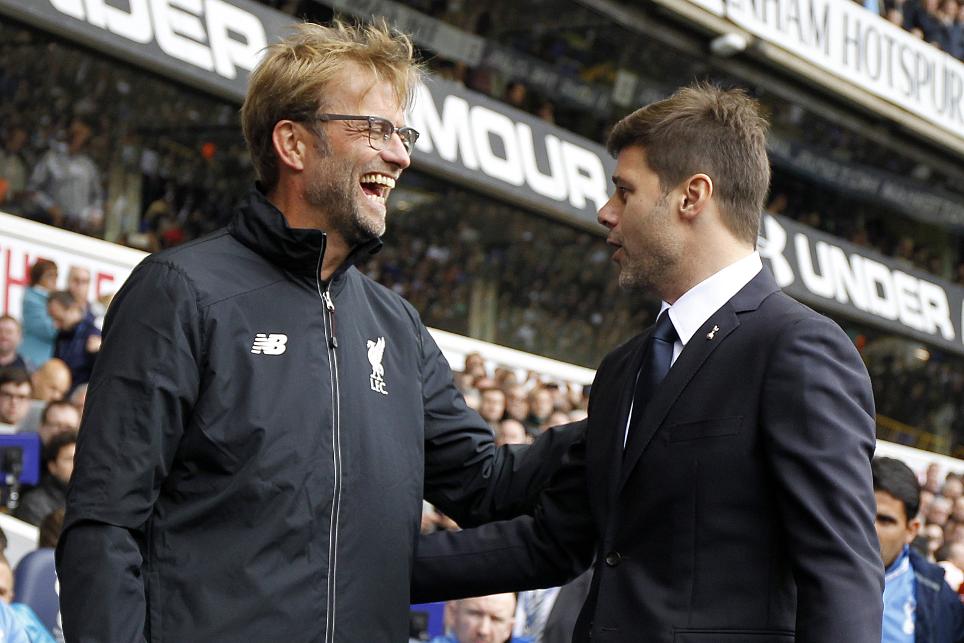 Klopp: Tottenham are strong - but so are we External Link

Jurgen Klopp returns to White Hart Lane where he started his Premier League career with Liverpool in Saturday’s early kick-off.

After replacing Brendan Rodgers, Klopp’s team held Tottenham Hotspur to a 0-0 draw in October of last year and with the German’s summer signings, such as Sadio Mane, Georginio Wijnaldum and Joel Matip set to feature in the early kick-off Mauricio Pochettino, the Spurs manager, predicts another tough test.

"Liverpool have signed a lot of players and I’m sure it will be a different team to last season," Pochettino told tottenhamhotspur.com. “It will be a very tough game against a very good team.”

Klopp must make a decision on whether to play Philippe Coutinho, their top scorer, whose training was disrupted with a thigh problem.

“It is not a situation to take any risk,” Klopp told liverpoolfc.com. “We have to talk to the player.”

Emre Can (ankle) and Divock Origi (knock) are also doubts for the visiting side.

Spurs will be missing captain Hugo Lloris (hamstring) and Mousa Dembele, who serves the fifth of a six-match suspension.