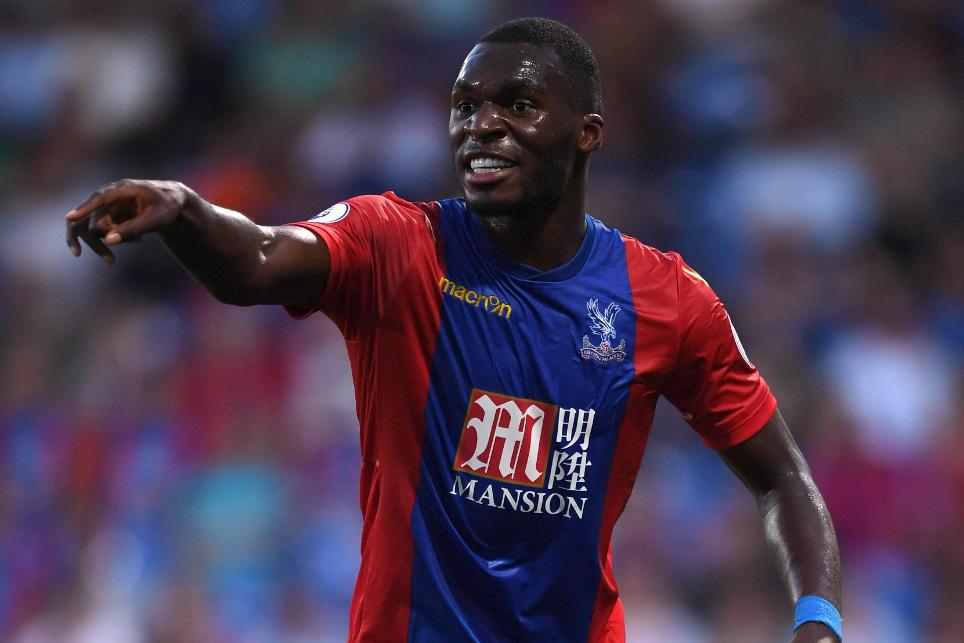 Alan Pardew has hailed the impact of new signing Christian Benteke ahead of Crystal Palace’s home encounter with AFC Bournemouth on Saturday.

Benteke joined Palace from Liverpool last week, playing 45 minutes on his debut in the midweek EFL Cup victory over Blackpool.

Pardew says the Belgium striker is unlikely to start on Saturday, as he builds up his match fitness, but the club are benefiting already from his arrival.

"Christian's given everybody a big lift," Pardew told cpfc.co.uk. "He's our record signing. He's settled in very quickly and has a lovely manner about him."

Joe Ledley and Wayne Hennessey are struggling with knocks and could miss out on Saturday.

AFC Bournemouth manager Eddie Howe expects a tough challenge at Selhurst Park as he looks for his first points of the season.

"We're expecting a physical challenge," Howe told afcb.co.uk. "The game is very important - we want to get our season started before the international break."

See more: Howe previews Palace | ‘This can start our season’