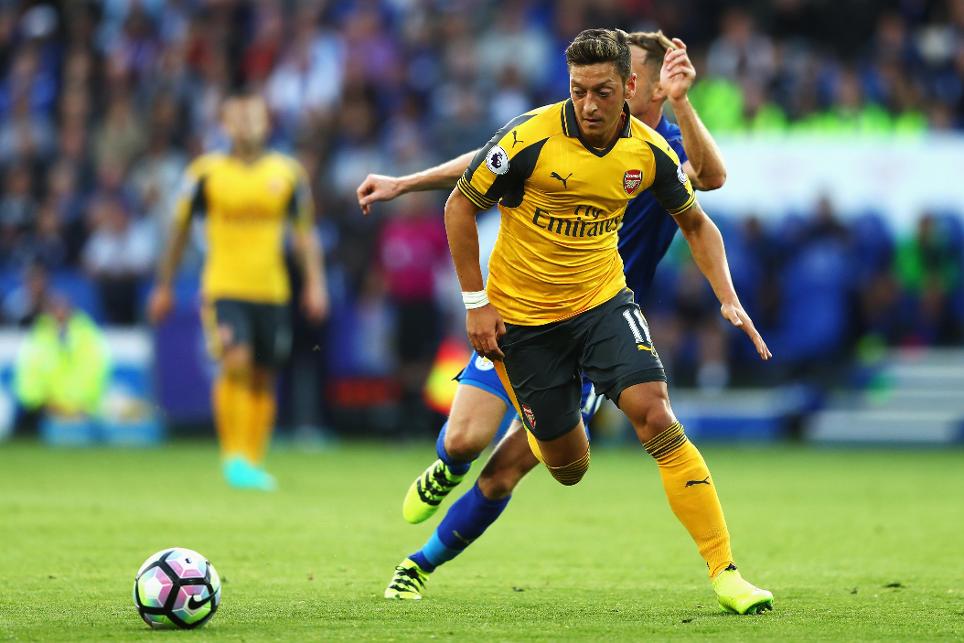 After a tough start, The Scout says next run of fixtures make Gunners appealing

'It's all about three points at Watford' External Link

After a tough couple of opening encounters against Liverpool and Leicester City, Arsenal will be hoping to take advantage of a favourable upcoming schedule.

According to the new Fixture Difficulty Ranking (FDR) system introduced to Fantasy Premier League this season, Arsene Wenger's side register a score of one, the lowest level, in five of their next eight matches.

The Gunners go up against Hull City, Burnley, Swansea City, Middlesbrough and Sunderland between until Gameweek 10, after going to Watford this weekend.

Only visits from Southampton and Chelsea are regarded as less promising across that period.

There's no doubt Arsenal’s start to the season has been hampered by fitness concerns over a number of key regulars.

Wenger risked only two of those players, Ramsey and Sanchez, in the 4-3 home defeat by Liverpool in Gameweek 1 and the Welshman was forced off with a hamstring injury.

Koscielny made an immediate impact upon his return to the starting XI away to Leicester on Saturday, helping the visitors secure a goalless draw.

Both Hector Bellerin (£6.5m) and Nacho Monreal (£6.0m) earned maximum bonus points at the King Power. The former, last season's top-scoring defender, is second only to John Stones (£5.0m) in terms of ownership at the back.

Those three look secure routes into a defence who chalked up 18 clean sheets in 2015/16.

Ozil and Giroud, meanwhile, were introduced off the bench last weekend and could start at Vicarage Road.

In his most prolific Fantasy Premier League season to date, Ozil produced six goals and 19 assists in 2015/16. The German also created 144 chances, more than any player.

Sanchez looks the likeliest source of goals, though, having fired more attempts inside the opposition box than any midfielder in 2015/16.

The Chilean has started each of the last two fixtures as the lone forward but should move to his customary position on the flank if Giroud returns against the Hornets.

So far, Ozil and Sanchez reside in just 5% and 8% of FPL squads respectively.

Giroud and Theo Walcott (£7.5m) are less secure picks, though both have the potential to prosper.

The Frenchman netted 16 times last term, while Walcott, who has started on the right in both opening fixtures, has registered four shots on target and scored against Liverpool.

With the fixtures potentially profitable at both ends of the pitch, investment in Wenger's regulars could pay off for canny FPL managers.