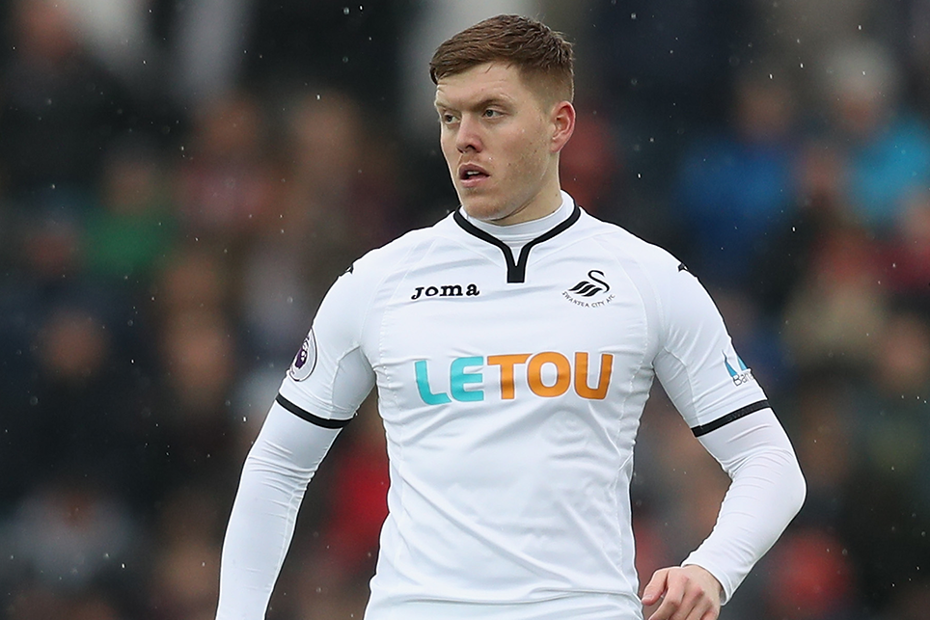 Alfie Mawson (£5.0m) has the qualities to become a big factor in Fantasy Premier League this season.

He arrives at Fulham from Swansea City and is expected to partner Tim Ream (£4.5m) at centre-half in the Cottagers' back four.

Mawson boasted a major threat from defence for his former club.

But his defensive contributions cannot be ignored either.

CBI is a key metric in the Bonus Points System (BPS), which decides how bonus points in matches are awarded.

So, too, is passing.

Players who attempt at least 30 passes in a match can score BPS.

If they complete 70, 80 or 90 per cent of their passes, they pick up two, four or six BPS points respectively.

Mawson averaged 45.9 passes a match, with a completion rate of 81.1 per cent, during the last campaign.

So if Fulham claim a clean sheet, his chances of gaining bonus points will be raised.

At home, in particular, Fulham have been handed a favourable run of opening matches.

Only one of their first 10 opponents at Craven Cottage score more than three in the Fixture Difficulty Ranking (FDR).

Priced at £5.0m, Mawson is Fulham's most expensive defensive option.

But as one of only 10 players to feature in the top 25 defenders for both shots and CBI last season, his all-round potential can be worth the extra outlay.