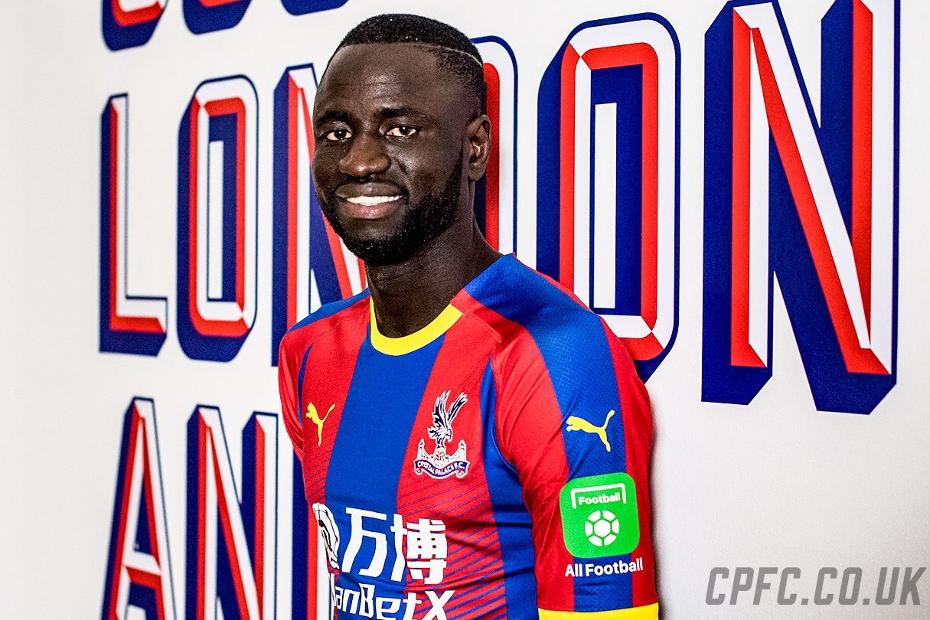 Crystal Palace have completed the signing of Cheikhou Kouyate from West Ham United.

The 28-year-old midfielder has moved on a four-year contract for an undisclosed fee.

"I'm so happy," Kouyate told Crystal Palace's official website. "It's been a long day but now everything is good and I'm very excited to start with my new team-mates.

"This is the right time to move because I needed a new challenge. I have good memories of West Ham but I need to come here and give my best because I like the Crystal Palace project."

Kouyate joined West Ham in 2014 after spells at FC Brussels, Kortrijk and Anderlecht.

He scored 12 goals and provided seven assists in 129 Premier League appearances for the Hammers.

Kouyate has also won 42 caps for Senegal since making his debut in 2012, playing in the 2012 Olympics, two Africa Cup of Nations and the 2018 FIFA World Cup.

He is Palace's second signing of the summer transfer window after goalkeeper Vicente Guaita.

Crystal Palace open their Premier League campaign with a trip to Fulham on 11 August.