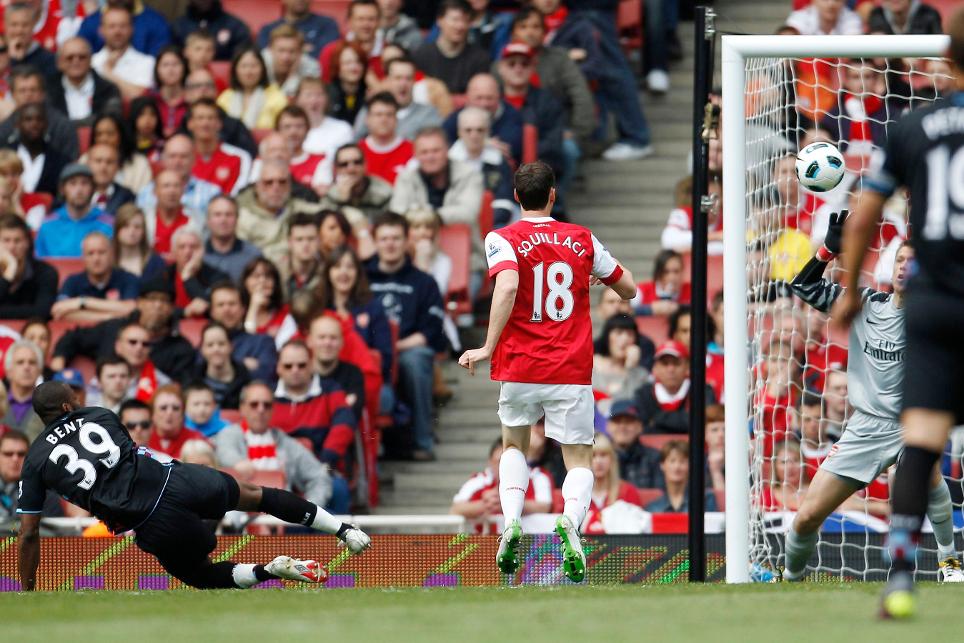 Darren Bent scored for six different clubs in the Premier League, but which of his 106 top-flight goals is most memorable?

The former England forward opened his Premier League account towards the end of the 2001/02 season for Ipswich, before going on to net 106 goals in the competition.

Bent's favourite goal was scored at his last Premier League club, Aston Villa, on the penultimate weekend of the season at Arsenal.