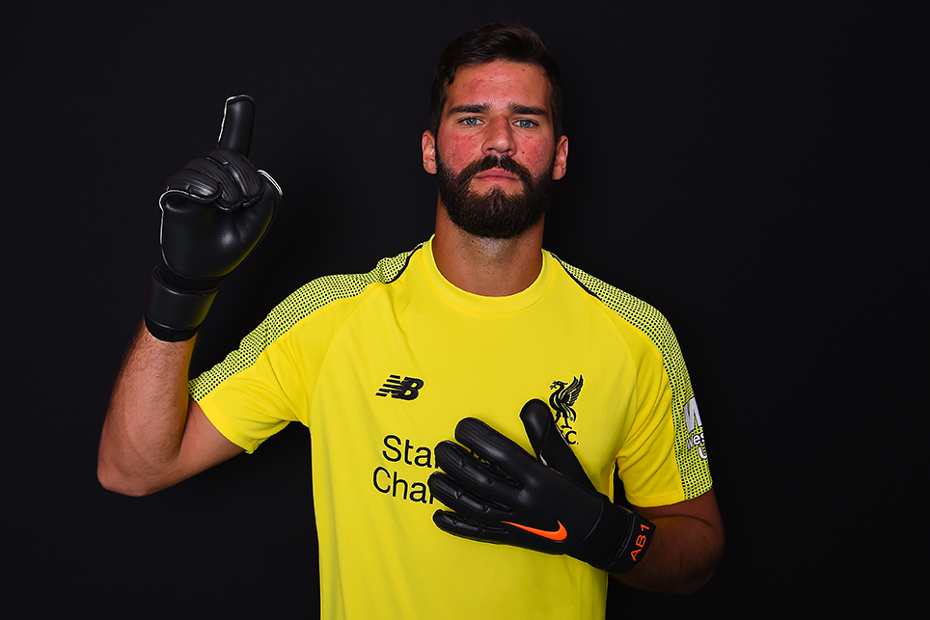 Liverpool's most recent move in a terrific summer transfer window is the acquisition of Alisson.

Playing in a Roma team known for attacking and not defending, Alisson faced an average of 3.65 shots on target per match in Serie A.

But although he was so active the 25-year-old still claimed 17 clean sheets from 37 appearances.

While shot-stopping should be a skill of every top-class keeper, Alisson’s reflexes set him apart.

The Brazil international, who kept Manchester City’s Ederson out of the starting XI at the 2018 FIFA World Cup, is especially quick at reacting to efforts from close range.

He made 67 stops from shots inside the penalty area last season. That was 26 more than Loris Karius and Simon Mignolet combined.

Alisson’s save percentages were significantly higher than both of his new Liverpool team-mates, too.

The Brazilian is extremely fleet-footed. It is a trait that is bound to catch the eye of Liverpool fans.

Alisson’s excellent movement makes him an expert at closing down angles for onrushing forwards.

When opposition strikers are setting themselves to shoot in one-on-one situations, expect Alisson to shuffle forward decisively at speed.

By the time they look up, the target will have shrunk in size.

This part of Alisson’s game is one factor behind his superb ratio of saves to expected goals.

Expected goals (xG) measures the likelihood of a shot ending in a goal based on several variables such as assist type, shot angle and distance from goal.

Based on quality of shots he faced, Alisson should have conceded 8.31 more goals than he did.

He was the leading goalkeeper in the Serie A Expected Goals on Target (xGOT) standings, which shows how many goals a team should have conceded compared to their actual total.

The only Premier League players to fare better than Alisson last season were Manchester United's David De Gea (+13.66) and Nick Pope (+10.26) of Burnley.

Liverpool’s ferocious pressing style means they often have to play with a high defensive line, but until now they have not had a goalkeeper who is natural at sweeping up.

They conceded 38 goals last season, the joint-most among the top five teams, and were caught out on several occasions by passes that dissected their central defenders.

Statistically, he came off his line to clear danger more times than Karius or Mignolet managed in 2017/18. This will stop Liverpool from being caught out by long balls played over the top.

Ederson caught the eye with his pinpoint passing last season and although Alisson cannot quite match his compatriot’s 85 per cent pass accuracy, he is still a fine distributor.

Playing out from the back should therefore come easier to Klopp’s men this season, knowing that their goalkeeper has the confidence find his midfielders with precise passes.

Alisson, who is also excellent at taking high claims, should give Liverpool added confidence.

And at the age of 25 there is still scope for more improvement.

There is no doubt about it, Liverpool have signed one of the world’s best.