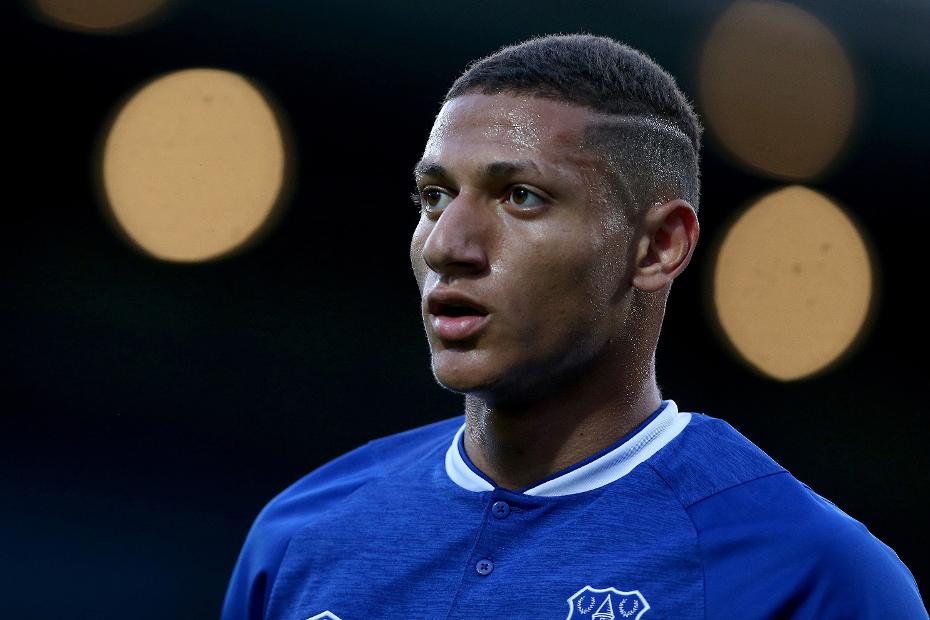 When a player knows their manager has enormous faith in their ability it usually breeds great confidence. Everton are banking on that scenario working with their new signing, Richarlison.

The Brazilian arrives on the back of a disappointing start to 2018 with Watford.

He has not scored in the Premier League since 19 November last year and you have to go back to 12 December for his most recent assist.

Yet, in a huge show of trust, Marco Silva still chose to make Richarlison his first major signing at Goodison Park.

The Everton head coach was responsible for bringing Richarlison to England last summer, and if their reunion is as fruitful as it was during the early part of 2017/18, Everton will get value for money this season and beyond.

And a goal in his first start for the Toffees, in a friendly match against French side Stade Rennais, shows he has the potential to have a big impact.

Richarlison is a powerful wide man who is at his best when using his athleticism to hurt opponents.

With a top speed of 34.58km/hr he will add pace and balance to a left-wing position that was mostly occupied by Gylfi Sigurdsson (32.64), striker Dominic Calvert-Lewin (34.63) or the fit-again Yannick Bolasie (33.22) last term.

Silva encourages his teams to perform at an incredibly quick tempo, and this philosophy suits Richarlison perfectly.

On quick transitions and swift breakaways Everton will look to find him at every opportunity.

His rapid turn of pace also frightens defenders. Over the course of the season nobody was fouled more often than the 21-year-old.

If this pattern is replicated at Goodison Park it will be good news for team-mate Sigurdsson, one of the best set-piece takers in the division.

Richarlison is not a genuine creator. Last season he produced only six accurate open-play crosses, laying on a modest total of 26 key passes.

Instead he prefers to try his luck with pot-shots at goal.

Although his decision-making could have been wiser, and he might have been better off choosing to set up those in better positions, Richarlison was always a goal threat for Watford.

His 95 shots were more than double the number of the next closest Hornets player, and 52 more than Everton’s leading shot-taker, Wayne Rooney, who fired off 43 efforts last term.

His positive attacking approach will be an important asset for the Toffees, who were incredibly shot-shy in 2017/18. Their 359 shots were the second-fewest efforts in the Premier League.

Richarlison is eager to shoot on sight because he is confident with either foot, and strong in the air.

His five PL goals so far have all been executed in different ways.

The Brazilian has an outstanding leap. He won 120 aerial duels last season so watch out for him racing in at the far post to attack crosses from the right.

Three of Richarlison’s four assists for Watford came from right-foot crosses or passes aimed towards the far post from the left wing.

So will he be a success at Goodison Park?

Given his form over the second half of last season his signing does represent a gamble, but the South American boasts the attributes to improve Everton’s attack.

Whether storming down the left flank or marauding upfield centrally, Richarlison is sure to inject dynamism into his new side.

And, crucially, we already know that he thrives in the tactical set-up of a Marco Silva team.