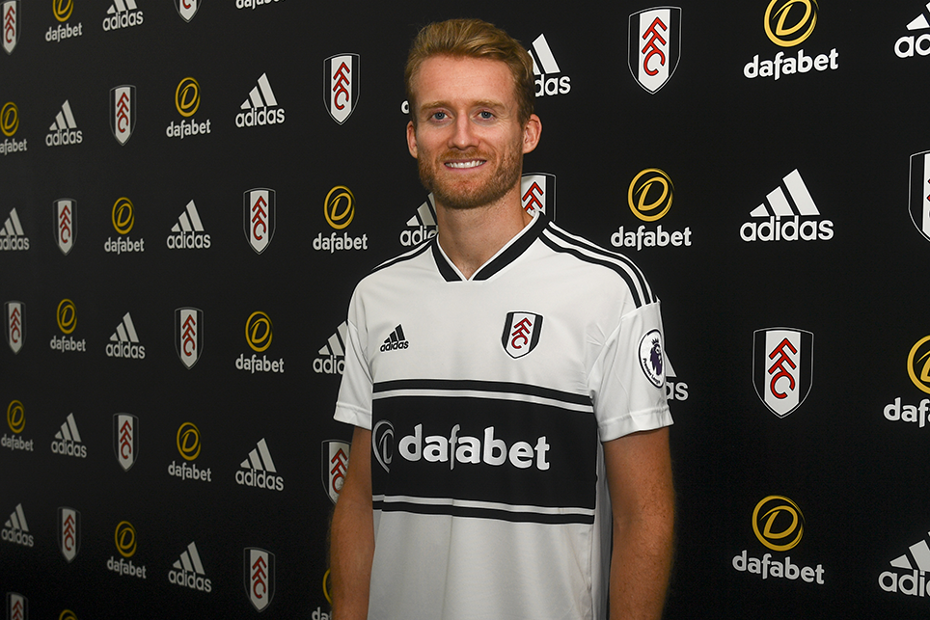 Fulham have signed Andre Schurrle from Borussia Dortmund on a two-season loan.

The 27-year-old forward, who will wear the No 14 shirt, is Fulham's fourth signing of the summer transfer window.

"Fulham were the first club that showed interest in me - that was something that I appreciated a lot, and one of the reasons I wanted to come here," he told the club's official website.

"I have to fight for my place and I have to show my quality so that I can be a member who really helps the team."

It is Schurrle's second spell in the Premier League, after two campaigns with Chelsea from 2013.

He joined the Blues from Bayer Leverkusen and made 44 appearances, scoring 11 goals and claiming two assists.

Schurrle left Stamford Bridge midway through the 2014/15 season for VfL Wolfsburg but still qualified for a Premier League winner's medal.

He scored one goal and had four assists in 18 Bundesliga appearances for Dortmund last season.

Fulham open their PL campaign against Crystal Palace on 11 August.

"I love ball possession, I love attacking, and I love making runs, so I think it could be perfect." - @Andre_Schuerrle 😎