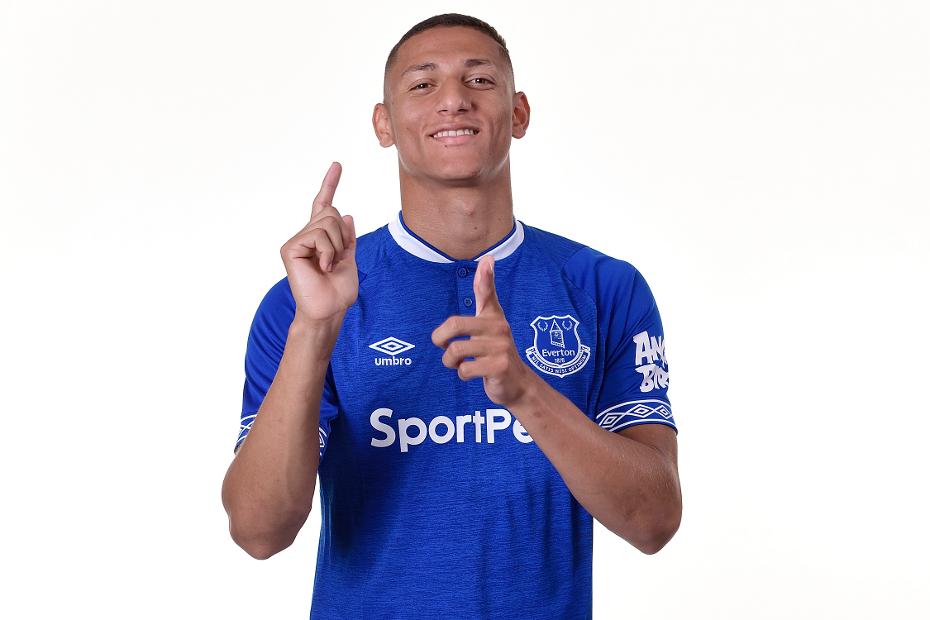 A move to Everton can bring Richarlison (£6.5m) back into Fantasy Premier League contention.

The Brazilian midfielder reunites with manager Marco Silva after the pair's successful stint together at Watford last season.

Richarlison claimed five goals and eight assists between Gameweeks 1-24 while Silva was in charge of the Hornets.

He was averaging 4.3 points per match (ppm) before his scores took a big dip following Silva's departure.

Richarlison played no further part in any of Watford's goals from Gameweek 25 onwards.

Richarlison fired 95 shots on goal in his debut season, the fourth-most in the Premier League.

Richarlison is also highly skilled at getting into dangerous positions.

He had 17 big chances last season, the fourth-most among midfielders.

A big chance is regarded as a situation where the player receiving a pass is expected to score.

Richarlison made an immediate impact at Watford and he could well do the same again at Everton.

Richarlison is expected to play on the left wing of a 4-2-3-1 formation, with Gylfi Sigurdsson (£7.5m) and Theo Walcott (£6.5m) in the other advanced midfield positions.

But of the three, it is Richarlison's goal threat and output under Silva that can make him Everton's go-to attacker from the start of 2018/19.