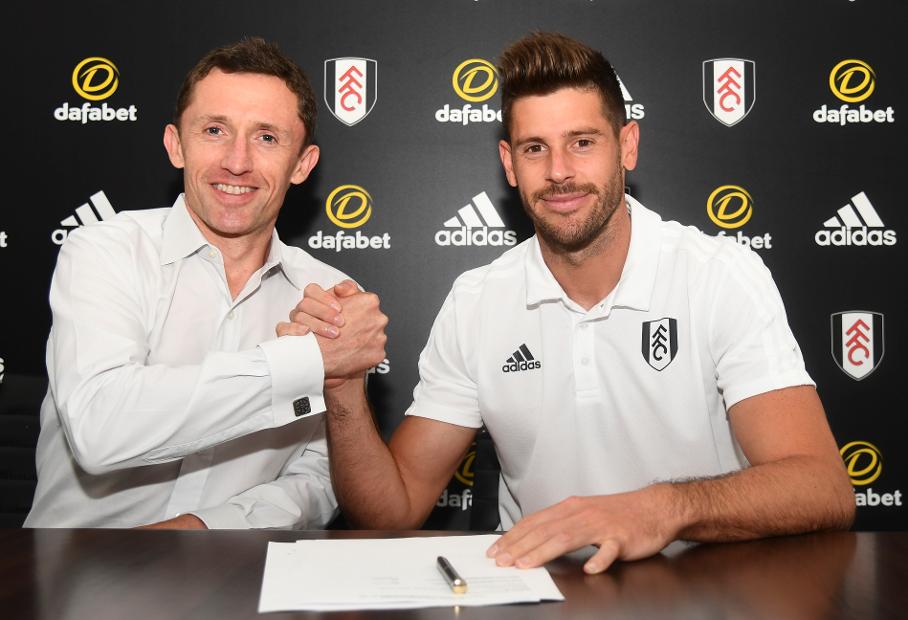 Fulham have announced the signing of Besiktas goalkeeper Fabricio Agosto Ramirez for an undisclosed fee.

The 30-year-old Spaniard, known as Fabri, has agreed a three-year deal with the option for another 12 months.

He is Fulham's third summer signing and joins following the departure of goalkeeper David Button to Brighton & Hove Albion.

"I'm very happy to have the opportunity to be in the Premier League with Fulham," he told the club's official website.

"Everything is very positive for me and I want to take the opportunity to make the most of this goal of being in the Premier League."

Fabri kept 12 clean sheets for Besiktas in the Turkish Super Lig last season and one in the UEFA Champions League.

In 34 league appearances in 2017/18 he conceded only 30 goals and was voted the best Super Lig goalkeeper in each of the past two seasons, winning the title in 2016/17.

Fulham begin their return to the Premier League at home to Crystal Palace on 11 August.