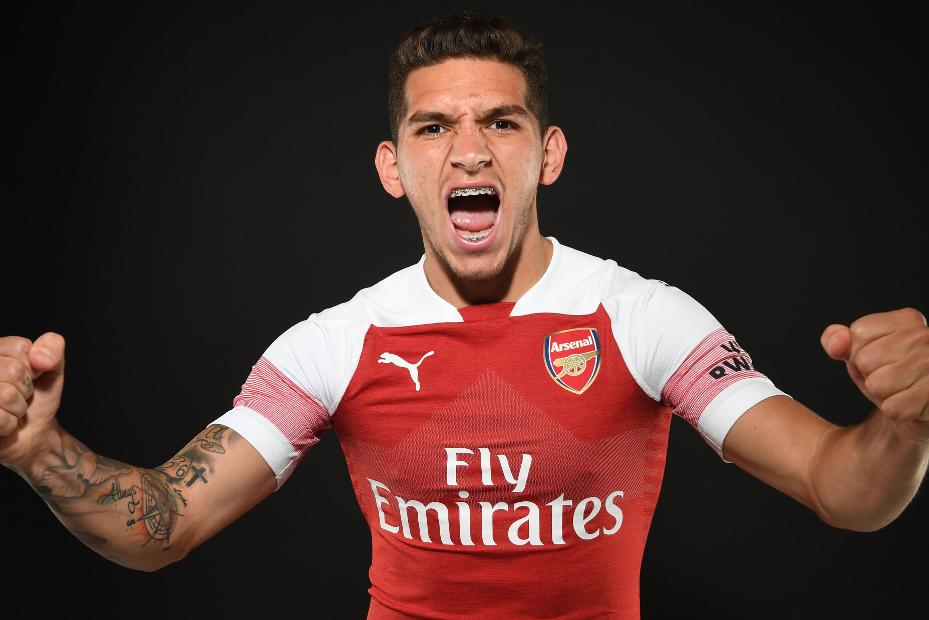 Emery on Torreira, Leno and the other new boys External Link

Unai Emery has wasted no time at all in addressing Arsenal's long-standing need for a ball-winning midfielder.

The recruitment of Lucas Torreira from Sampdoria makes sense in every respect.

The Gunners were defensively fragile in 2017/18. They conceded 51 goals, the club's worst return in the Premier League era.

Vulnerable to counter-attacks and often unable to assert control in away matches, Arsene Wenger's side lacked authority in central midfield.

They ranked behind each of their top-six rivals and ninth overall for possession won inside the middle third.

Emery recognised the need for an aggressive player who can focus on breaking up opposition attacks.

Torreira is the missing piece in the jigsaw.

At 22 he is already a top-class holding midfielder who specialises in positional discipline and the art of regaining possession.

Torreira was excellent at the 2018 FIFA World Cup, where he helped Uruguay reach the quarter-finals.

His six blocks were more than any other midfielder in the tournament, while he also contributed an impressive 12 interceptions.

This followed on from an impressive domestic campaign with Sampdoria, when he was unquestionably one of the most effective players in his position in Serie A.

Ranking in the top three for tackles, interceptions, recoveries as well as number of passes, the midfielder's statistics speak for themselves.

Although his ball-winning qualities stand out, Torreira can also pass the ball in the manner expected of an Arsenal player.

He demands the ball at the base of the midfield and distributes with precision. The South American made more passes than all but two Serie A players last season.

Over the course of a successful campaign his pass accuracy was 87.2 per cent.

To put that into perspective, only Mohamed Elneny among Arsenal midfielders had a higher accuracy rate, which outlines how reliable Torreira is in possession.

Willing to travel into advanced areas, Torreira can be a box-to-box performer if required.

He scored four times last term and can deliver accurate crosses from set-piece situations. Over the course of 2017/18 the Uruguayan made 36 chances.

That figure was only three behind Arsenal's most creative central midfielder, Granit Xhaka on 39.

Overall, though, as shown in the table below, it is Torreira's defensive contributions that mark him out.

He outshone his new team-mates in every key category last season.

By covering a lot of ground and snapping at the heels of opponents, the tenacious Torreira will add qualities that have been sorely missing from Arsenal's midfield in recent seasons.

Those contributions will ease the strain on Emery's defence, while also providing the side's attacking players with a stronger platform upon which to shine.

The acquisition of Torreira definitely feels like a game-changer for Arsenal.