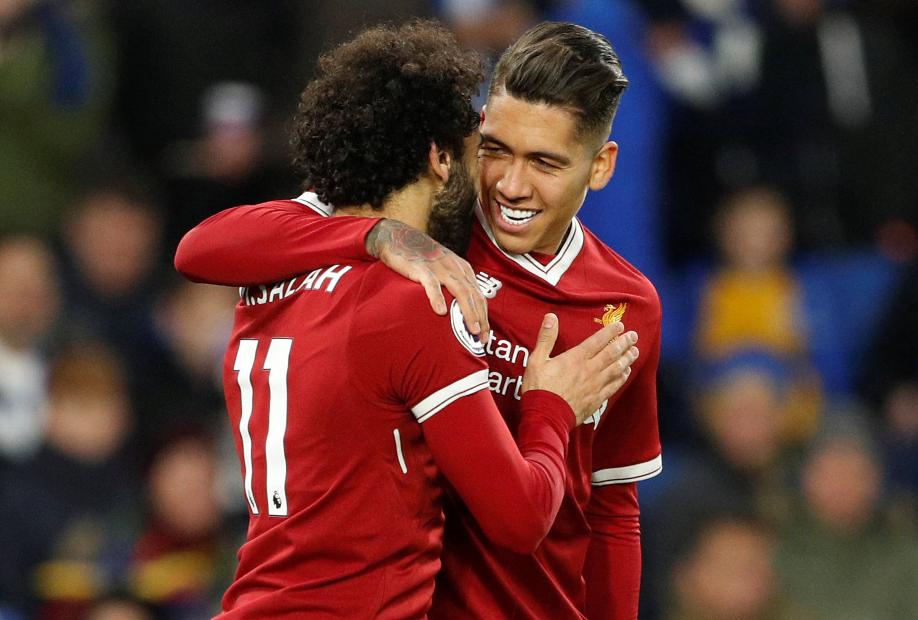 Only one of their first six matches scores more than three in the Fixture Difficulty Ranking (FDR).

Fantasy managers have been quick to stock up on Jurgen Klopp's key players.

And Firmino is the most-owned forward, sitting in over 37.5 per cent of squads.

But rather than choose one or the other, having both in opening squads can pay off.

Firmino produced 15 goals and eight assists to finish as the third-highest scoring forward with 181 points in 2017/18.

He was a popular pick over the course of the season after starting at a cost of £8.5m.

The Brazilian was bought by over 4.6 million managers, second only to Harry Kane (£12.5m) who was transferred in by 5.3 million.

His all-round style of play boosts his prospects in the Bonus Points System (BPS), which decides how bonus points are awarded.

Firmino's total of 57 chances created was more than any other forward, while his 65 successful tackles ranked second.

So when he produces a goal or an assist, his chances of additional points increase.

That was certainly the case last season, as he picked up bonus points in 12 of the 13 matches in which he scored.

Having averaged 8.3 points per match (ppm) last season, Salah has the edge when it comes to selecting a captain.

But the popular Firmino, who averaged nearly five ppm, can also profit from those attractive fixtures and be a roaring success from the start.