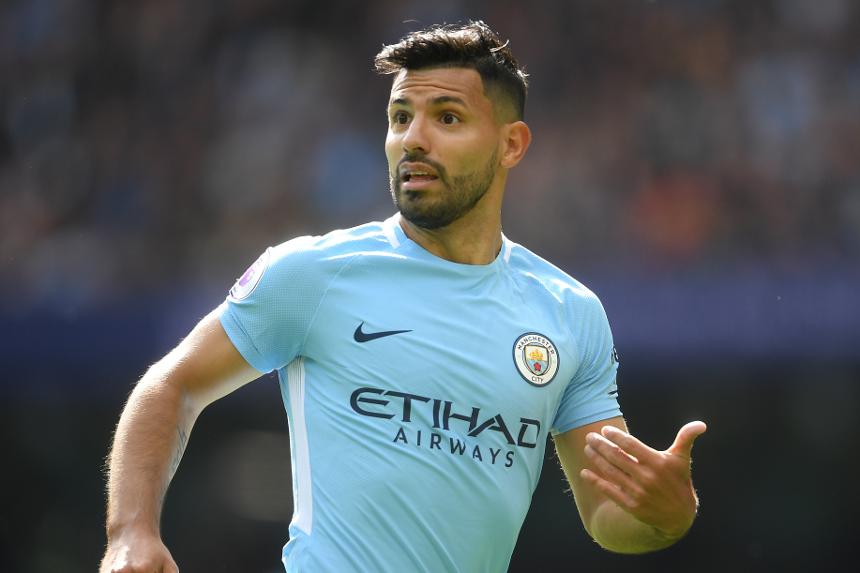 The Manchester City striker makes a strong case for inclusion in opening squads.

Aguero continues to be one of the most reliable points scorers available in Fantasy.

He is also one of the best captaincy alternatives to popular choices such as Mohamed Salah (£13.0m).

'More than any forward'

The Argentinian impressed even during an injury-hit 2017/18 campaign.

A knee problem limited Aguero to 25 appearances. But he still scored 21 goals and supplied a further six assists to tally 169 points.

His average of 6.8 points per match and 93.8 minutes per goal were both more than any other forward in the game.

The underlying statistics strengthen the case to pick Aguero.

Last season he had 94 shots, 80 of which were inside the penalty area and 42 on target.

That placed him top among Man City players.

Aguero recovered from his knee injury to feature in this summer's FIFA World Cup.

An early exit from the competition on 30 June suggests he will not need to be eased back into action this season.

But his fellow Man City forward, Gabriel Jesus (£10.5m), may need to be. He played 407 minutes for Brazil and exited the tournament on 6 July.

That strengthens Aguero's starting credentials for the early Gameweeks, when managers will want a Man City attacker.

Pep Guardiola's side have an outstanding run of opening opponents that demands investment in their key players.

Five of their first seven matches score only two in the Fixture Difficulty Ranking (FDR).

As the season progresses and competition for places increases, rotation is likely to be an issue under Guardiola.

But for the start of the season at least, Aguero's freshness and proven pedigree can make him one of the best armband options.