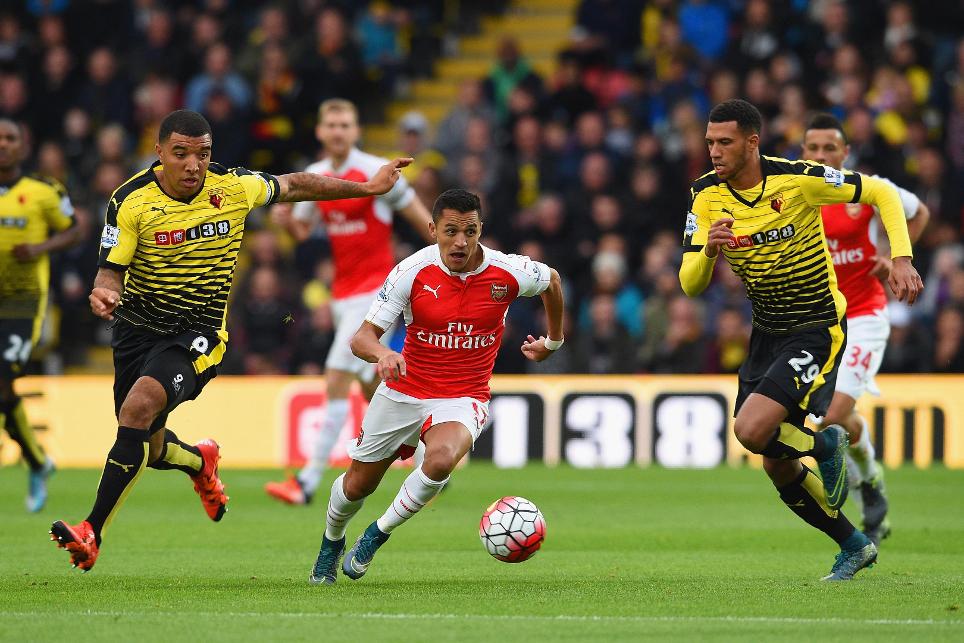 Walter Mazzarri says it is "nearly impossible" for new signings Roberto Pereyra, Younes Kaboul and Daryl Janmaat to all start but expects the trio to play some part against Arsenal.

Isaac Success could make his Premier League debut for Watford having returned to training from a leg injury.

Arsene Wenger has the same squad available from last week's draw with Leicester City, but Mesut Ozil is close to full fitness and pushing for a first start of the season.

Watford have lost all six of their matches against Arsenal in the Premier League.

Etienne Capoue has scored in both of his side’s Premier League matches in 2016/17 – no Watford player has found the net in each of their first three top flight matches in a season.

Arsenal have picked up one point from their first two Premier League matches of the season, their lowest total at this stage since 2011/12 (also one point).

Watford head coach Walter Mazzarri: “They’ve (new signings) just arrived and I need to be sure they know what they need to do in the team. They will be there but I’m not sure yet if they will start or if they will go in later."

Arsenal manager Arsene Wenger: "They were very efficient last year with the two strikers up front together, Ighalo and Deeney. One of the keys for us will be to keep them quiet."