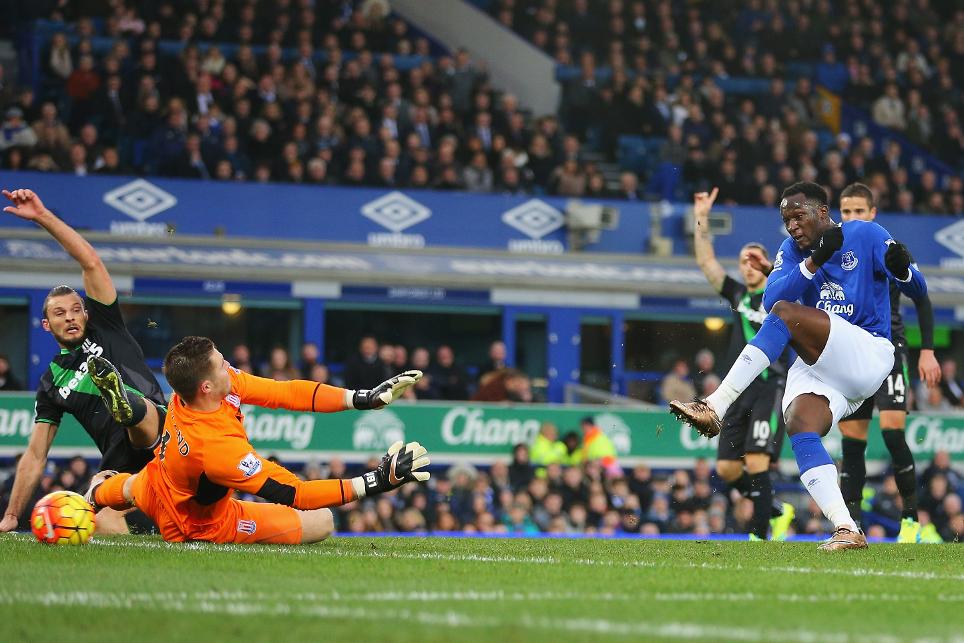 Ronald Koeman has "small doubts" hanging over James McCarthy, Darron Gibson and Tom Cleverley, but the Everton manager is hopeful that the trio will be fit to face Stoke City.

Muhamed Besic and Matthew Pennington are long-term absentees, while Seamus Coleman has not fully recovered from an ankle injury.

Mark Hughes has admitted that Saturday's match is likely to come too soon for goalkeeper Jack Butland, who looks set to return after the international break.

Glen Johnson won't be rushed back from a thigh complaint but Xherdan Shaqiri could return after missing matchweek two.

Romelu Lukaku has scored three goals in his last two Premier League appearances against Stoke City, after only finding the net once in his first six outings against the Potters.

Stoke have won three of their previous five visits to Goodison Park in the Premier League, including the last two.

The Potters have scored only one first-half goal in their last seven Premier League matches, with five of their six goals in this period coming after half-time.

Glenn Whelan could make his 250th Premier League appearance on Saturday, becoming only the 18th Irish player to reach this landmark.

Everton manager Ronald Koeman: "It’s been a good start... because it was difficult in pre-season. Four points out of [two games] is positive."

Stoke City manager Mark Hughes: "They are a good side with huge talent and we know it is going to be tough."