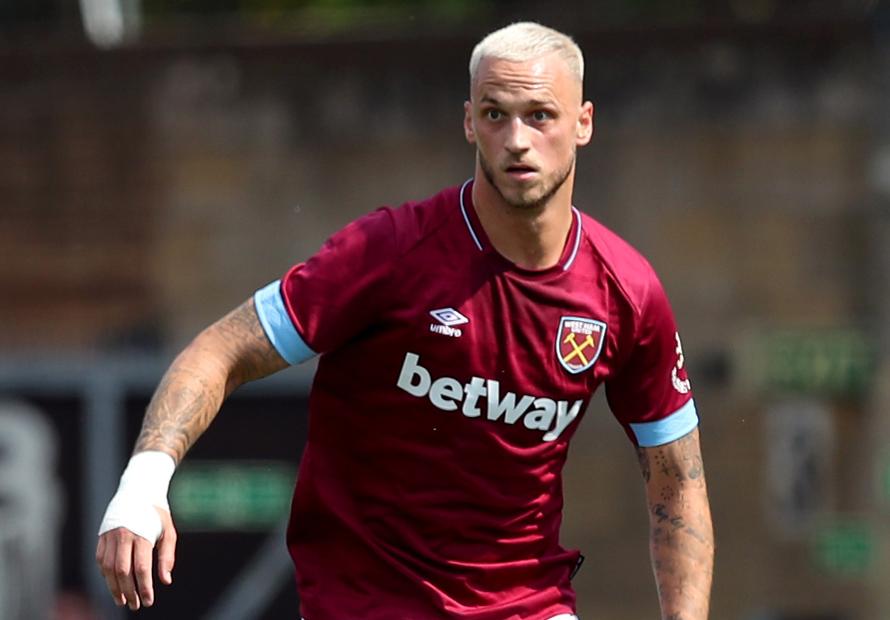 The West Ham United attacker was transformed by a switch of position last season.

Arnautovic failed to produce a single goal or assist in the first 15 Gameweeks while playing on the wing.

But a move up front in Gameweek 16 changed all that.

From that point on, he recorded 11 goals and seven assists in 20 appearances.

Up with Kane and Salah

The underlying statistics from that period further strengthen his Fantasy potential.

He also fired 28 shots on target, which only this season's two most expensive FPL players bettered.

Not put off by reclassification

The Austrian’s impact up front has resulted in a change of classification from a midfielder to a forward for 2018/19.

Fantasy managers have been quick to react, clearly seeing him as a well-priced third forward option.

Arnautovic is already owned by 22.8 per cent, making him the fifth-most popular forward in the game.

The switch to a striker can also raise his prospects in the Bonus Points System (BPS).

Forwards score 24 points in the BPS for every goal scored, whereas midfielders are awarded 18.

Arnautovic’s growing popularity comes despite a testing run of opening opponents for the Hammers.

Only one of their first nine matches scores two or less in the Fixture Difficulty Ranking (FDR).

But the arrival Manuel Pellegrini as manager and a number of new signings suggests that West Ham will be an attacking force in 2018/19.

Arnautovic has already scored in pre-season, netting the winner in a 1-0 victory over Wycombe Wanderers and twice on Saturday against Preston North End.

So if he can continue from where he left off last season, he can be West Ham’s go-to attacking option once more.