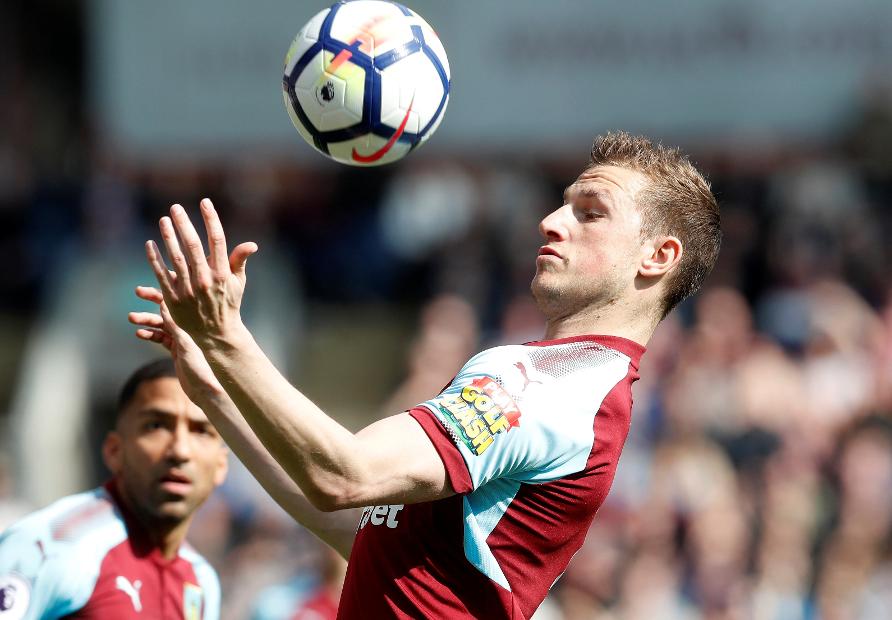 The Burnley striker can offer Fantasy managers an early source of cut-price goals.

Six of the Clarets’ opening eight matches score only two in the Fixture Difficulty Ranking (FDR).

And one of the two that score more than three in the FDR is the meeting with AFC Bournemouth, against whom Wood scored both home and away last season.

Having recovered from a knee injury midway through 2017/18, the New Zealand international made a big impact late in the campaign.

From Gameweek 29 onwards, he produced six goals and an assist in nine appearances.

Wood’s statistics in that period compared well with other FPL forwards.

His total of eight big chances was second only to the 12 of Pierre-Emerick Aubameyang (£11.0m).

And Wood’s tally of 11 shots on target was bettered by only four other forwards.

Wood was limited to 24 appearances in his first season at Turf Moor. But he still demonstrated what a threat he can be in FPL.

His average of 163.3 minutes per goal was almost identical to the 162.8 minutes of Jamie Vardy (£9.0m), who finished as the second-highest scoring forward.

And Wood's average of 4.3 FPL points per match was the joint-highest of any Burnley player.

Having finished seventh in 2017/18, Burnley will take part in the UEFA Europa League this season.

That raises the threat of rotation.

But if he can hold down a regular starting spot, Wood has the potential to offer a vital source of goals for Fantasy managers on a budget.