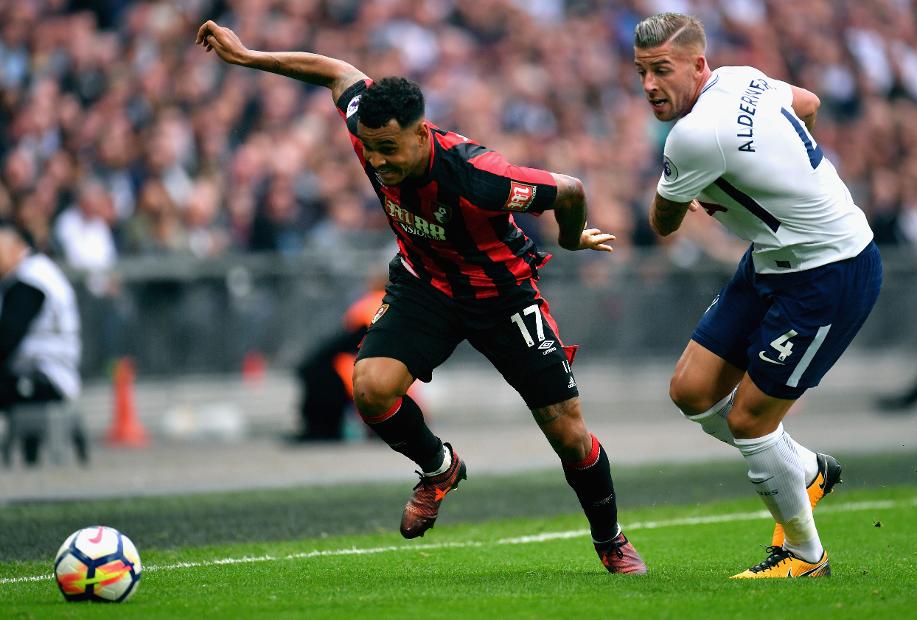 FPL planning: Get goals from Daniels and Tomkins

The AFC Bournemouth forward has the schedule to get his season off to a flying start.

Only one of King’s first 10 matches scores more than three in the Fixture Difficulty Ranking (FDR).

That match is in Gameweek 4, when Eddie Howe’s side visit Chelsea.

But, even then, the Cherries will arrive at Stamford Bridge encouraged by their 3-0 win in the same fixture last season.

Reclassified as a forward for last season, he managed eight goals and four assists for 110 FPL points.

But, despite that dip, King’s output in the second half of 2017/18 suggests improvement.

He had two goals and one assist in the opening 19 Gameweeks, playing a part in 23 per cent of AFC Bournemouth’s goals when selected.

King then produced six goals and three assists from Gameweek 20 onwards and was involved in 50 per cent of their goals.

The Norwegian’s underlying statistics show his importance to the Cherries.

His total of 21 shots on target was more than any team-mate last season.

And his tally of 38 chances created ranked second. It was double that of fellow forward Callum Wilson (£6.0m), who returned 19.

Only 3.7 per cent of managers have invested in King so far.

But the combination of fixtures and price tag can make him soar in popularity early on.