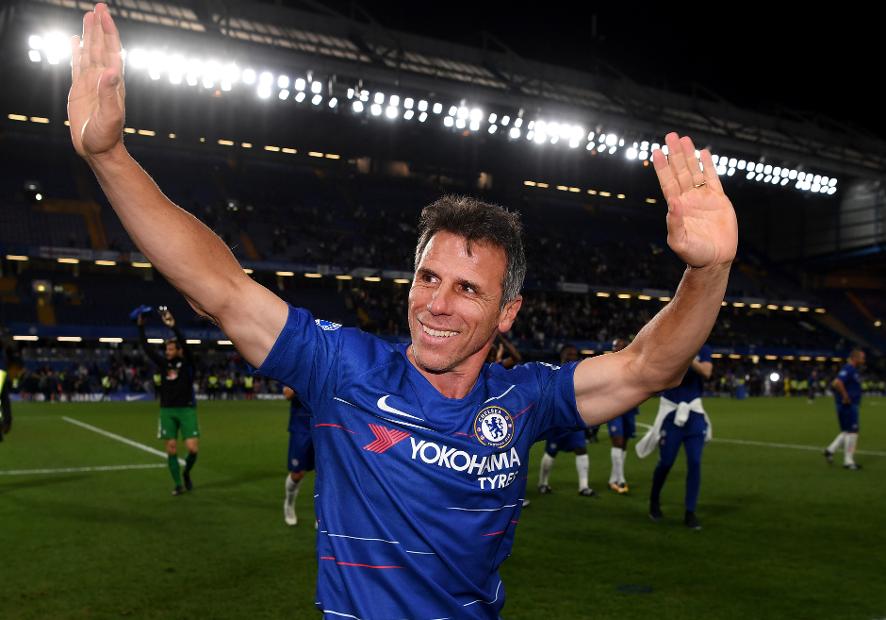 Fifteen years ago Gianfranco Zola helped Chelsea qualify for the UEFA Champions League in his final appearance at Stamford Bridge.

Now one of the Premier League's most iconic players is back in west London.

Zola has been appointed assistant first-team coach to Maurizio Sarri and hopes to make as great an impact from the touchline for Chelsea as he did on the pitch.

"For me it is an amazing thing," he told Chelsea's official website. "It would be great to be successful with Maurizio and for the club and I will give my best, as I did in the past as a player.

"I am very much looking forward to the challenge in general. I would love us to start well and we are all very excited to start this new adventure."

Zola played for Chelsea between 1996 and 2003 and was voted by supporters as their best-ever player.

In his 229 Premier League appearances he scored 59 goals and set up another 42, winning two EA SPORTS Player of the Month awards.

His second PL "adventure" will begin when Chelsea travel to Huddersfield Town on Saturday 11 August.