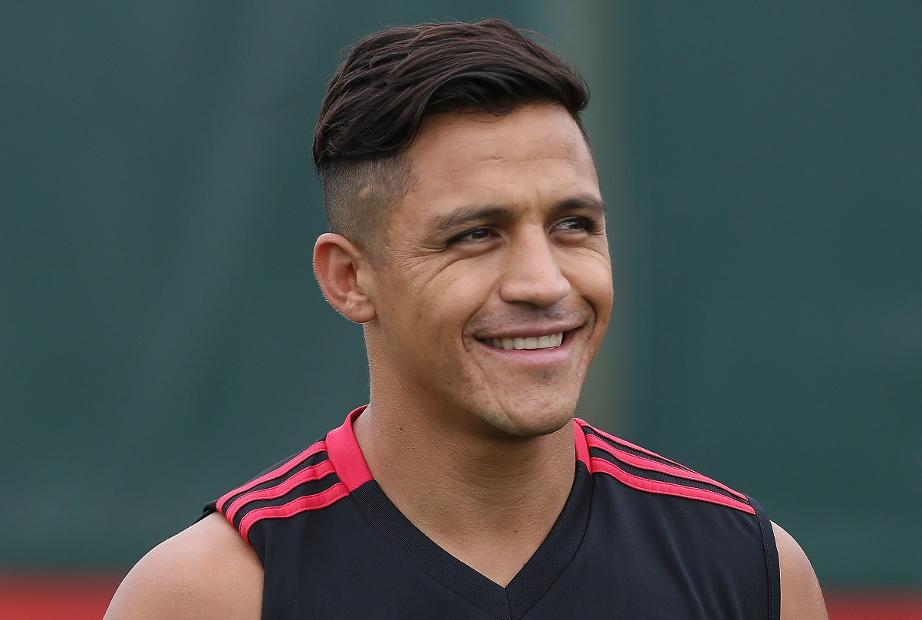 Alexis set to fly out to United States External Link

A lack of international action can revive Sanchez as a big factor in Fantasy.

Chile's failure to qualify for the 2018 FIFA World Cup means Sanchez has had his first summer off since 2009.

That rest can help him rediscover his form of 2016/17, when he was the top-scoring player in FPL.

He produced 24 goals and 11 assists that season, racking up 264 points.

Sanchez started last season at Arsenal before moving to Manchester United in January.

He returned two goals and five assists in 12 Gameweek appearances for his new club, finishing on 152 FPL points overall.

The underlying statistics suggest those numbers can rise in 2018/19.

From his Premier League debut for Man Utd in Gameweek 25, his five big chances were more than any team-mate.

A big chance is a situation where the player receiving a pass is expected to score, meaning Sanchez is getting on the end of high-quality opportunities.

Sanchez also fired 14 shots inside the penalty area, a total bettered only by the 20 of Romelu Lukaku (£11.0m).

And he ranked top for chances created for Man Utd in that period, with 26.

Sanchez's summer break is in stark contrast to a number of his attacking team-mates.

Lukaku, Jesse Lingard (£7.0m) and Marcus Rashford (£7.0m) all reached the semi-finals of the FIFA World Cup, while Paul Pogba (£8.0m) won the competition with France.

As a result those players are set to return late for pre-season, making Sanchez's place in the side more secure.

And Man Utd's strong run of opponents in the opening Gameweeks only heighten his appeal.

Only two of their first 10 matches score more than three in the Fixture Difficulty Ranking (FDR).

All of these factors point to Sanchez being a vital figure for Fantasy managers at the start of the season.