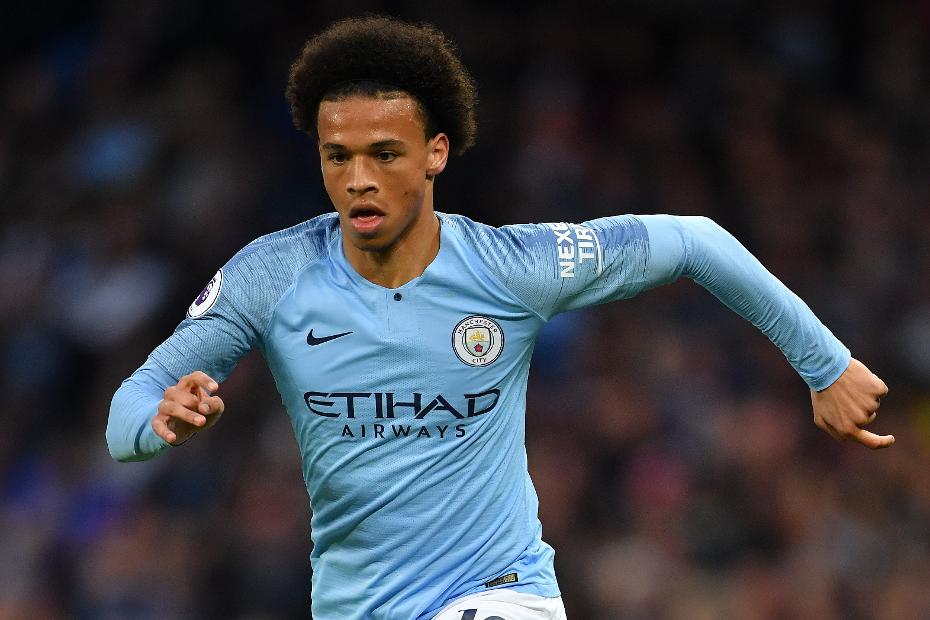 The Manchester City wide man has emerged as one of the most popular early picks for FPL managers.

Sane has been selected by 17.7 per cent, making him the fourth-most owned midfielder.

His impressive output from last season is the main reason for that popularity.

He finished as the sixth-highest scoring midfielder, with 179 FPL points from 10 goals and 15 assists.

That was a big improvement on his debut season in 2016/17, when he got five goals, seven assists and 105 points.

Sane’s omission from the Germany squad for the FIFA 2018 World Cup finals is another reason behind him being in so many FPL squads.

He should be fresh and raring to go from Gameweek 1.

In contrast, his midfield team-mates Kevin De Bruyne (£10.0m) and Raheem Sterling (£11.0m) could be eased back into action after they reached the semi-finals with Belgium and England respectively.

That boosts the security of Sane’s starting role.

The champions have an excellent opening run of opponents, suggesting that early investment in their key players can pay off.

Five of their first seven matches score only two in the Fixture Difficulty Ranking (FDR).

And City face all six of the clubs promoted to the Premier League in the last two seasons over that period.

That schedule, combined with a likely run of starts, can cement Sane as a major part of early FPL plans.