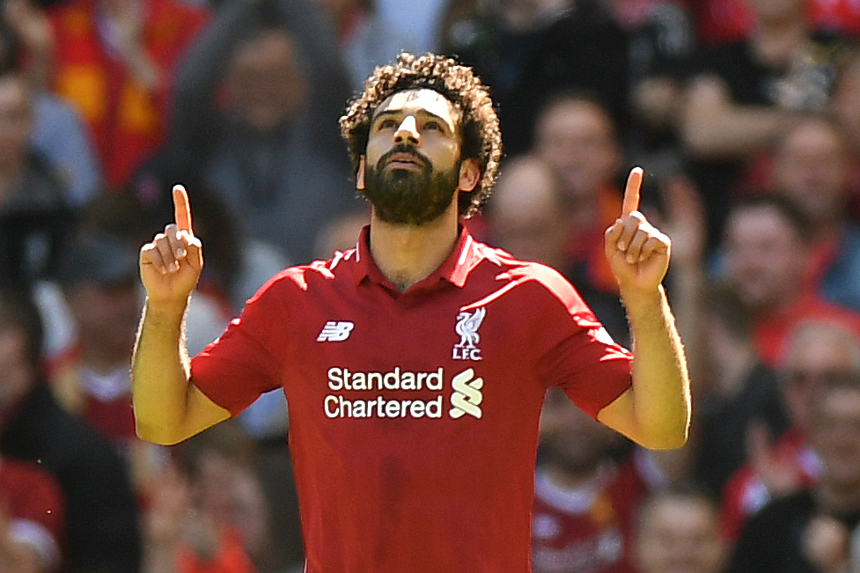 The midfielder is owned by 46.2 per cent of managers, who will be hoping his consistency and ability to produce big points hauls will again make him one of the most reliable captain options.

Salah returned a goal or an assist in 27 of his 36 Gameweek appearances during his first season at Liverpool.

The underlying statistics strengthen his appeal.

Salah's 43 big chances last season were the most of any player in the league. These are defined as chances where the player receiving the pass is expected to score.

The clincher for many is Liverpool's kind opening run of opponents.

Only one of their first six matches scores more than three in the Fixture Difficulty Ranking (FDR).

This provides Salah with the platform to make his mark immediately and secure a place as a must-have option in FPL squads once again.