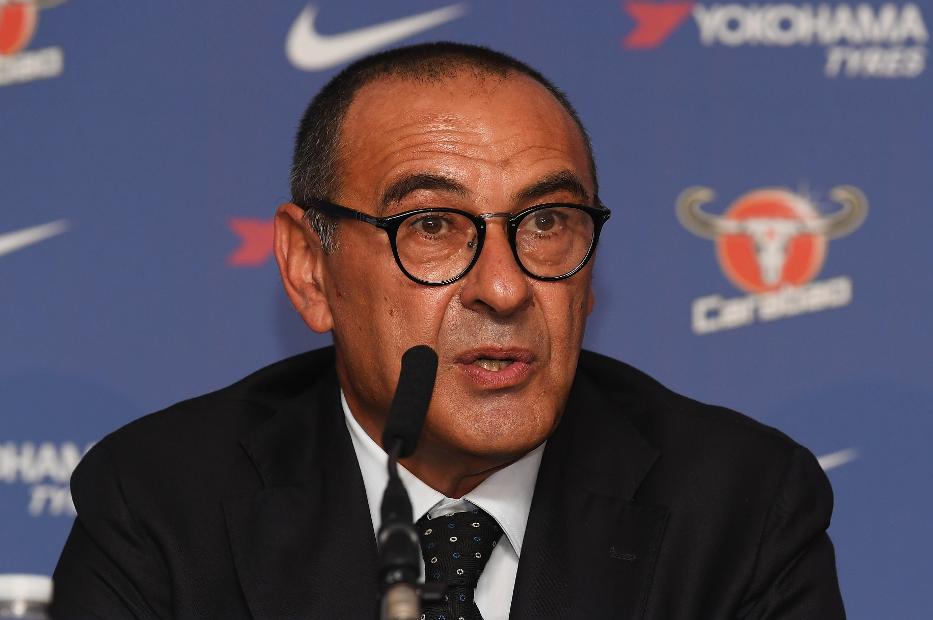 Maurizio Sarri says managing in the Premier League will be a challenge but feels that a recent evolution of the competition will suit him as he begins at Chelsea.

The new Chelsea head coach gave his first press conference since being appointed from Napoli and is aware of what lies ahead for him before his team open their 2018/19 Premier League at Huddersfield Town on 11 August.

"For me this is a difficult challenge but a fascinating one," Sarri told the club's official website.

"The Premier League is different from Serie A because it is stronger. Serie A is tactically difficult but here there are stronger players.

"However I do not want to upset anything, I need to have fun in order to do well and in the last couple of years something has changed in the Premier League as well.

"It is not typically English in terms of playing and this has given me confidence."

Maurizio Sarri’s first interview as our head coach is a must watch! Hit the link in our profile to see what he has to say in our brand new app! #CFC #Chelsea #WelcomeSarri