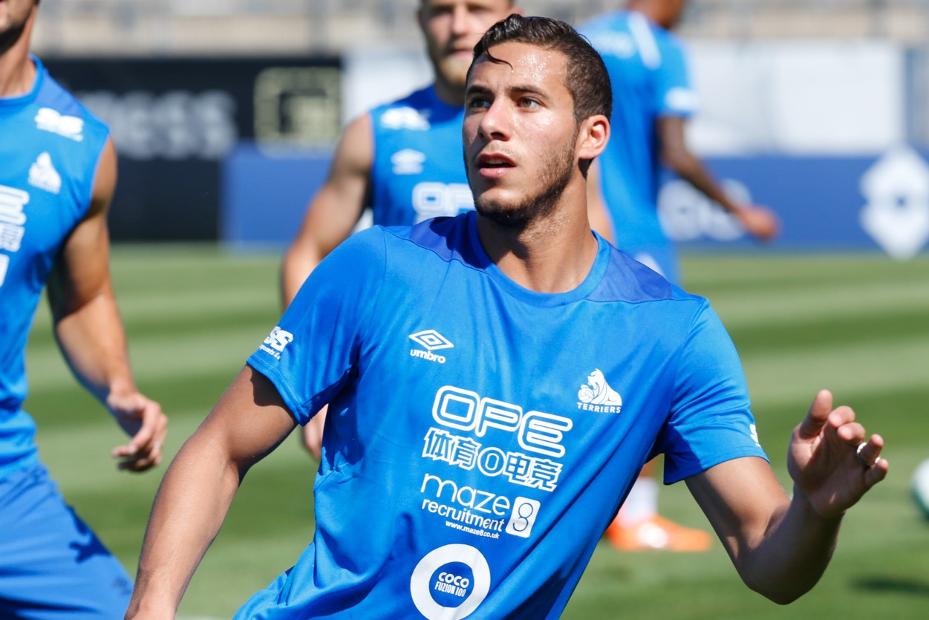 Wagner: A step in the right direction External Link

After scoring a joint-lowest 28 goals last season, Huddersfield Town are looking for extra creativity inside the final third in 2018/19.

In two somewhat frustrating campaigns at Stoke City, the winger scored only twice and got one assist in 20 Premier League starts.

But, at the age of 21, Sobhi still has time to fulfil his potential and I expect him to improve under Wagner's guidance.

Sobhi is a left winger, so is set to battle with Rajiv van La Parra or Tom Ince for a place in Wagner's starting XI.

Last season, the Terriers created only 261 chances, the second-fewest in the Premier League.

The quick feet and imagination of the Egyptian around the box can improve this return.

He created more chances for Stoke per 90 minutes last season than either Van La Parra or Ince did for the Terriers.

When he is on song, Sobhi's trickery makes him a handful.

He will no doubt be encouraged to shoot at goal more often by his new head coach, too.

Sobhi is a flair player who enjoys running with the ball but at Stoke he became restricted.

He held on to the ball too long and sometimes made poor decisions, so did not always do himself justice.

Completing 2.19 dribbles per 90 was decent, compared with Van La Parra's 2.85 and Ince's 0.99, but I would anticipate those numbers rising sharply at Huddersfield Town.

The faith that Wagner has shown in him should boost his self-belief and encourage him to take the ball past defenders with more frequency.

Where Sobhi holds a distinct edge over Van La Parra is in the accuracy of his crosses.

His 25 per cent success rate eclipsed the Dutchman's nine per cent in 2017/18, even if Van La Parra had 62 more attempts.

Sobhi is not afraid to track back or make defensive contributions, so should fit in well with the work ethic in place at John Smith's Stadium.

But his end product has to reach a higher level.

He is not the finished article but under Wagner's tutelage he has the ability to flourish and surprise people in 2018/19.