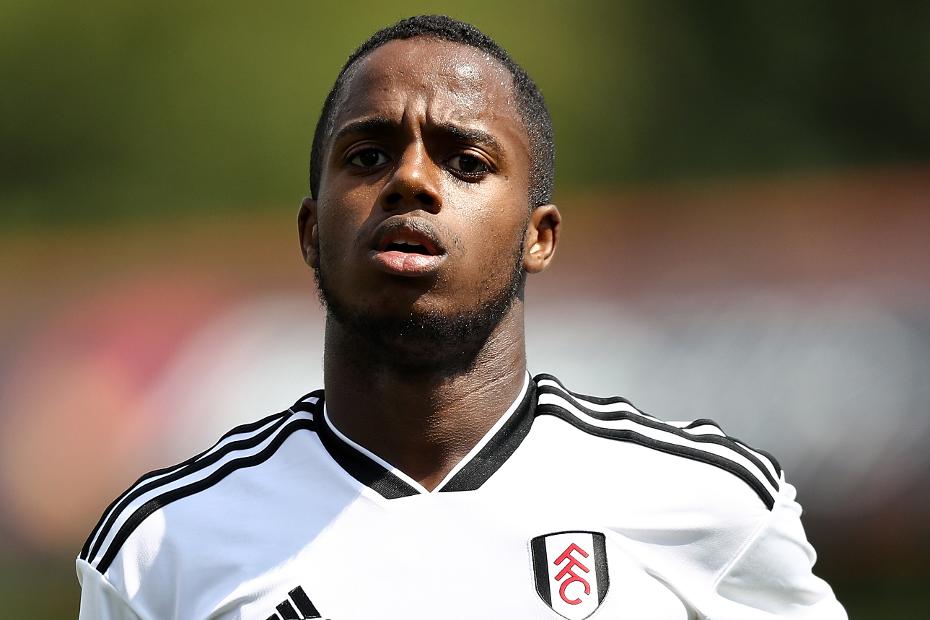 The exciting Fulham teenager is already a top target in FPL.

Sessegnon has been bought by 14.0 per cent of managers and is the second-most owned player from a promoted club.

Only Ruben Neves (£5.0m) of Wolverhampton Wanderers has proven more popular, with 15.5 per cent ownership.

He started 2017/18 as a full-back but was shifted onto the left of a front three by manager Slavisa Jokanovic.

The midfielder responded by playing a crucial part in the Cottagers' return to the Premier League, scoring 15 goals and assisting a further eight.

His totals of 56 shots and 52 chances created both ranked in the top three for Fulham.

That attacking threat, combined with a strong workrate, means Sessegnon can benefit in the Bonus Points System (BPS).

Statistics such as chances created and successful tackles are vital in the BPS.

So whenever Sessegnon produces a goal or an assist, his potential for extra points is raised further.

Fulham have a mixed set of opponents to start the season.

They travel to Tottenham Hotspur and Manchester City in the first six Gameweeks.

But home matches against Crystal Palace, Burnley and Watford total only seven in the Fixture Difficulty Ranking (FDR).

This suggests that, at Craven Cottage in particular, Sessegnon can justify his place as an early midfield pick.