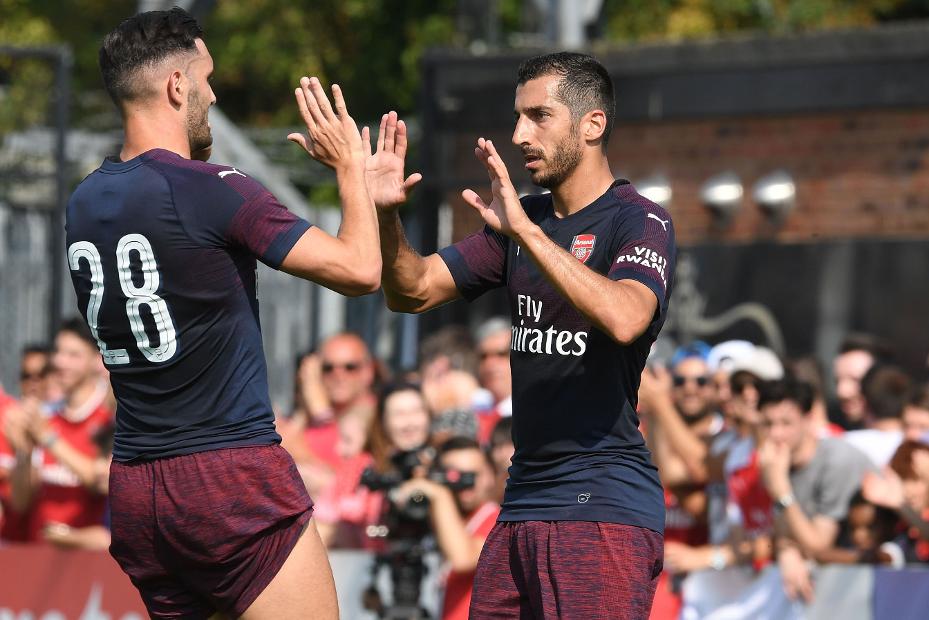 Sokratis - Micki has everything... it's amazing External Link
FPL Watchlist: Bellerin to profit from fresh start
The Scout's 2018/19 FPL Watchlist

The Armenian managed only 73 FPL points in his debut season for Manchester United in 2016/17.

Last term he joined Arsenal in January and finished on 107 points with three goals and nine assists.

His move to Emirates Stadium looks like it has unlocked his Fantasy potential.

From his Arsenal debut in Gameweek 25 until the end of the season, Mkhitaryan had 21 shots and created 16 chances. Both of those ranked second among Gunners players.

And his ability to create big chances can produce significant point-hauls for FPL managers.

Big chances are defined as situations where the player receiving the pass is expected to score.

Mkhitaryan created 11 big chances in 1,727 minutes last season at an average of one every 157 minutes.

That was a better rate than Kevin De Bruyne (£10.0m), whose 19 big chances created and 20 FPL assists were the most in the game.

The Manchester City playmaker laid on a big chance every 162.3 minutes.

Mkhitaryan is expected to play on the right wing in a 4-2-3-1 formation under Emery.

Arsenal face Man City and Chelsea in their first two matches but that has not stopped Mkhitaryan from becoming the third-most selected midfielder with 21.4 per cent ownership.

A more promising run of opponents between Gameweeks 3-8 suggests that investment in their attack can pay off.

Only one of those six matches scores more than two in the Fixture Difficulty Ranking (FDR).

With a clear starting role, Mkhitaryan has the platform to take full advantage of those matches and become one of this season’s must-have midfielders.