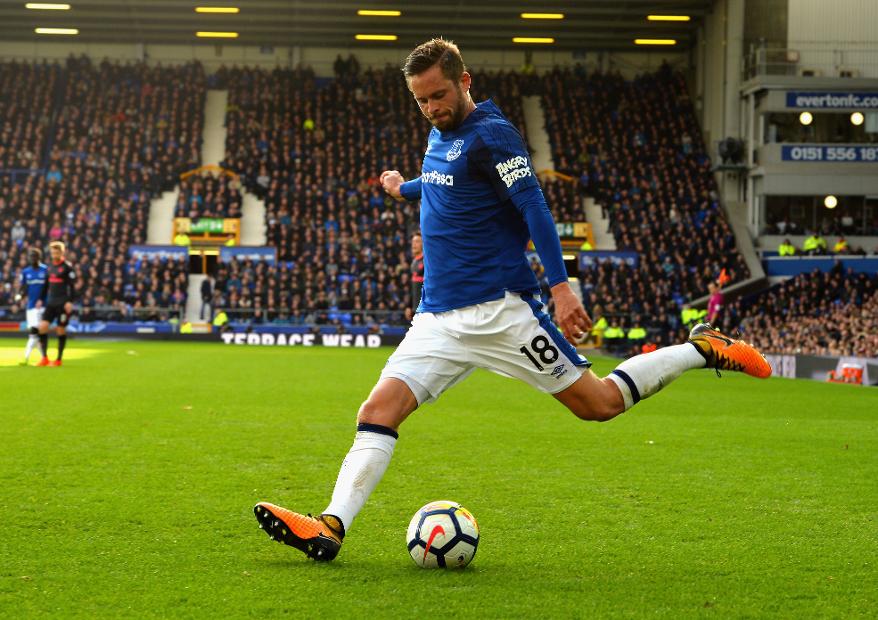 The arrival of Marco Silva can reignite Sigurdsson’s prospects in Fantasy Premier League.

His impact was limited by the tactics of former manager Sam Allardyce.

After Allardyce was appointed in Gameweek 15, the Toffees’ total of 213 shots was fewer than any other side.

But Silva’s more attack-minded approach can promote Sigurdsson as a source of goals and assists again.

And he is also likely to be handed set-piece duties.

That can help him rediscover the form that produced at least 150 points in three successive seasons before his Goodison Park switch.

Sigurdsson has been largely ignored since this summer's FPL launch.

Eight of their opening nine matches score three or less in the Fixture Difficulty Ranking (FDR).

That should help Sigurdsson prosper. And a price drop from £8.5m last season to £7.5m can re-establish him as a top target in midfield.