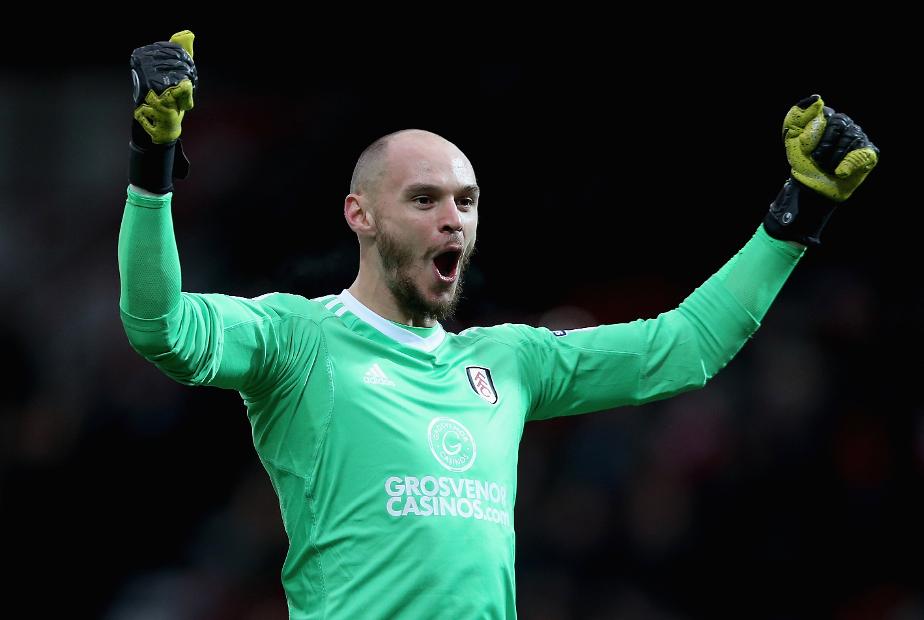 The 29-year-old joins Brighton on a three-year deal for an undisclosed fee. He is Chris Hughton's fifth senior signing of the summer.

"With Christian Walton and Robert Sanchez going out on loan this season, we felt we needed someone to provide further competition for places in that area of the team," Hughton told Brighton's official website.

"He has a wealth of experience, having made over 300 appearances during his career so far, and I’m sure he will work well with Mat Ryan and Jason Steele."

Button made more than 60 appearances for Fulham, including 20 matches last season in their promotion campaign.

Brighton's 2018/19 Premier League campaign opens away to Watford on 11 August.