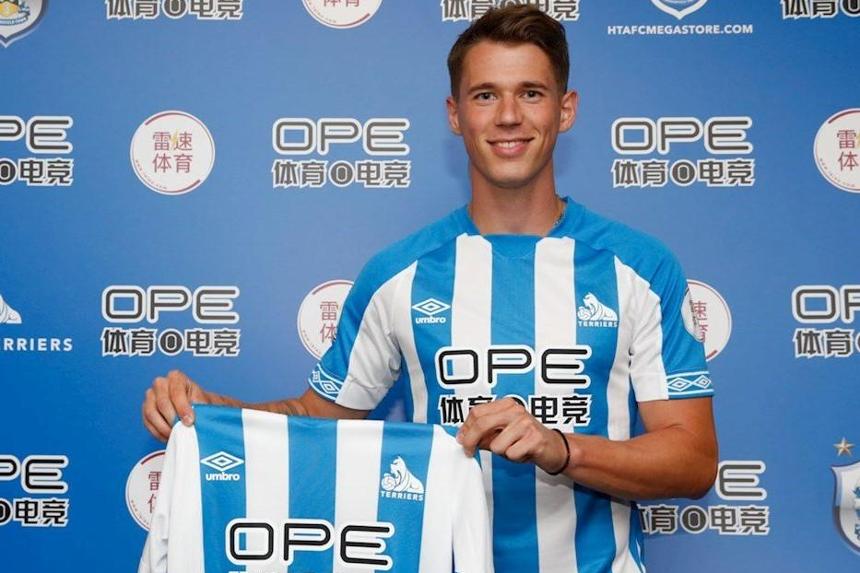 Huddersfield Town have completed the signing of Erik Durm from Borussia Dortmund.

The 26-year-old defender, who can play either at left or right full-back, has agreed a one-year contract, with Huddersfield having the option of another season.

Durm, a 2014 FIFA World Cup winner with Germany, is well known to Terriers head coach David Wagner, who signed him for Borussia Dortmund II in 2012.

He is Wagner's sixth signing of the summer, joining after playing 64 Bundesliga matches for Dortmund, scoring two goals and providing seven assists.

"He has all the qualities to be a great success in our 'Terriers Identity'," Wagner told the club's official website. "He is a smart, determined character too.

"He has been very unfortunate with injuries for a year now, but he's passed our medical with flying colours this week.

"That's no surprise to me; he was always one of the fittest players at Dortmund and has great physical attributes; real stamina and speed."

Huddersfield Town open the 2018/19 season at home against Chelsea on 11 August.