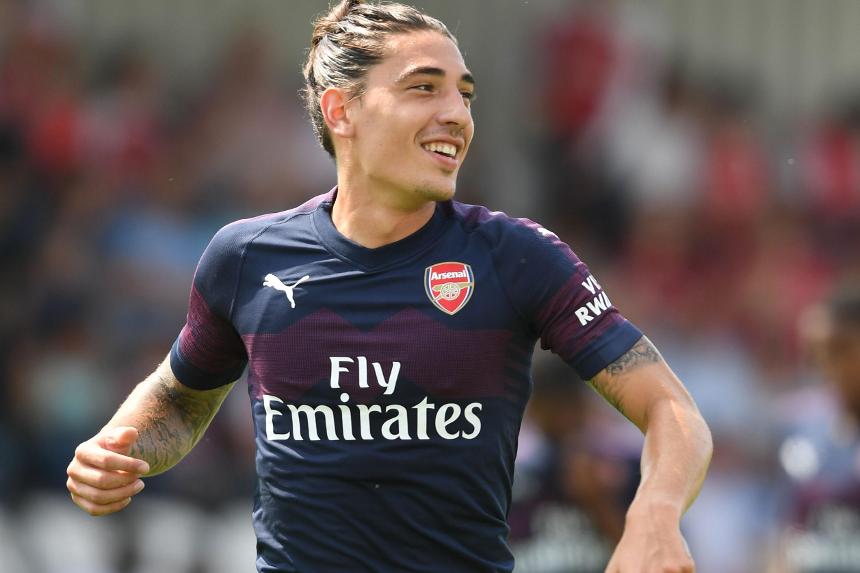 The Arsenal right-back was the eighth highest-scoring FPL defender last season with 132 points.

It was the third successive FPL campaign where he was involved in at least six goals.

But his attacking threat can improve further under Unai Emery in 2018/19.

Bellerin’s style of play fits perfectly with that approach.

He was one of only two players to rank among the top eight FPL defenders for both shots and chances created last season, with 29 and 33 respectively.

The other was Marcos Alonso (£6.5m) who finished as the second highest-scoring defender in 2017/18.

The right-back will also start the season fresh after being left out of the Spain squad for this summer’s FIFA World Cup.

Bellerin is already owned by 11.6 per cent of FPL managers, making him Arsenal’s most popular defensive option.

The Gunners have a testing first two Gameweeks, against Manchester City and Chelsea.

But their subsequent run of opponents looks set to promote big investment in their key players.

Only one of their six matches between Gameweeks 3 and 8 scores more than two in the Fixture Difficulty Ranking (FDR).