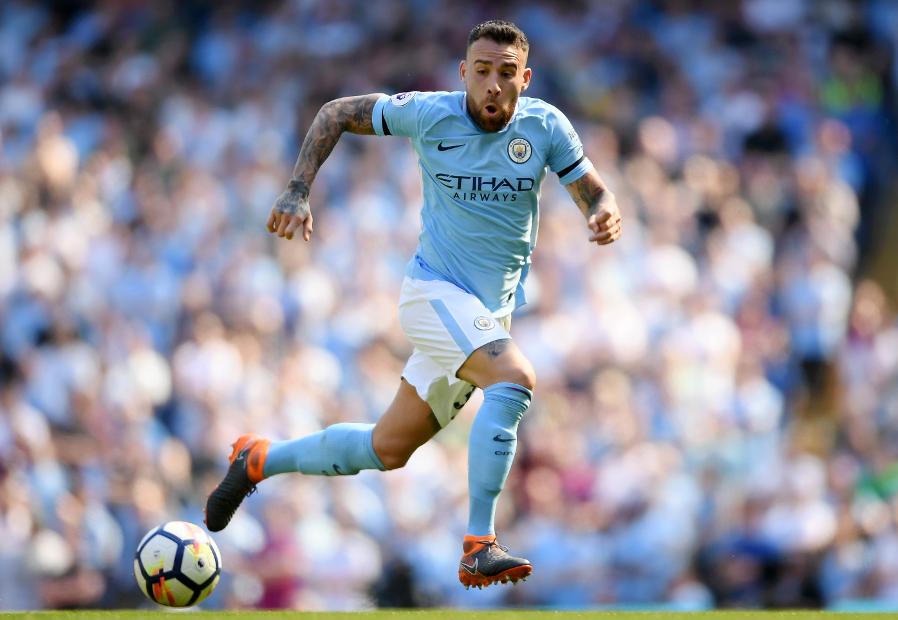 The Manchester City centre-back could be the go-to premium FPL defender for managers, at least for the early Gameweeks.

That run includes all six of the teams promoted to the Premier League in the past two seasons.

Pep Guardiola’s side were renowned for their attacking play last season but they were also strong in defence.

The 27 goals and 236 shots they conceded were the fewest in the Premier League.

City's 18 clean sheets were also second only to the 19 of Manchester United.

Otamendi was the most-bought defender in 2017/18, earning over 2.8million transfers in.

But he is currently owned by only 8.9 per cent for the new campaign as managers favour Ederson (£5.5m).

With 17.0 per cent ownership the City goalkeeper is at present the club's most popular defensive option.

But there are a number of reasons why the centre-back is worth the extra £1.0m in price.

Otamendi was the third-highest scoring defender last season with 156 points.

He scored four goals and only three FPL defenders bettered his 32 attempts and 10 shots on target.

These all combine to suggest that Otamendi can again be a big favourite in defence this season.