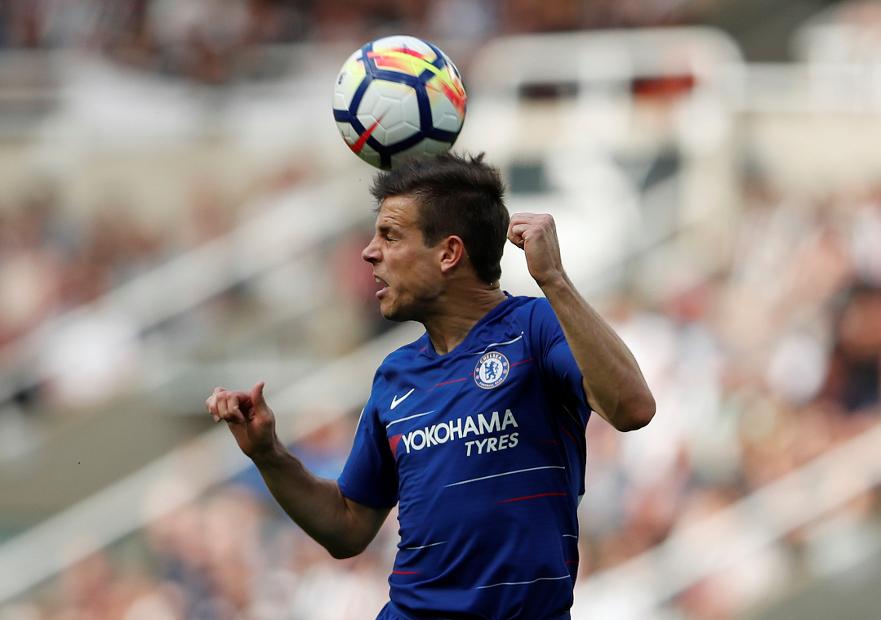 The Chelsea star is one of the most consistent in FPL. He was the top-scoring defender in 2017/18.

He is also one of only two players to finish among the top three highest-scoring defenders in each of the last two seasons.

Playing on the right of a back three, Azpilicueta produced his most attacking campaign last term.

He supplied two goals and six assists to earn a career-high 175 Fantasy points.

His total of 11 big chances created was also the most of any defender.

The best for bonus

His style of play also boosts his chances of earning additional points in the Bonus Points System (BPS).

His 2,394 completed passes and 59 successful tackles were the second and fourth most among FPL defenders.

As a result his 25 bonus points were more than any other player in his position.

Chelsea’s start to the season boosts the Spaniard's prospects.

According to the Fixture Difficulty Ranking (FDR), only two of their first eight matches score more than three.

Azpilicueta has been brought in by 14.8 per cent of FPL managers as the seventh-most popular defender so far.

But Azpilicueta could have the edge over Alonso.

He has better all-round points potential and his versatility could make him a more secure starter after the replacement of Antonio Conte by Maurizio Sarri as head coach at Chelsea.

Should Sarri move away from Conte's 3-4-2-1 formation and return to a four-man defence, Azpilicueta could play at right-back and become the safest pick in their backline.