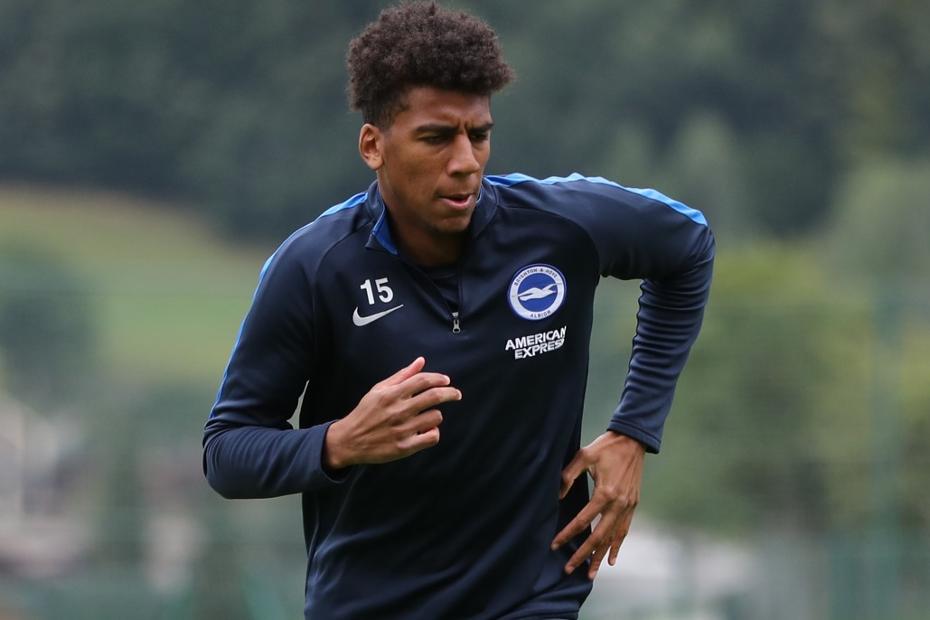 Bernardo hopes his move to Brighton & Hove Albion will boost his global profile and catch the eye of Brazil coach Tite.

The Brazilian full-back has joined Brighton from RB Leipzig, where he was successful but remained under Tite's radar.

Having noted the impact of the performances in the Premier League last season of his compatriot Richarlison at Watford, the 23-year-old is also aiming to make a name for himself in England and beyond.

"I was a player that played many matches [for Leipzig], but my name was not even being speculated," Bernardo told Brighton's official website.

"The staff from the national team and all my friends wake up and put on the Premier League."

"Richarlison from Watford, he is playing for a good club but not in the top six.

“Everyone is now talking about Richarlison, so the Premier League brings you to another level, because everyone is watching it.

There could be a fair number of Brazilians watching Bernardo's Premier League debut as Brighton travel to Richarlison's Watford on 11 August.